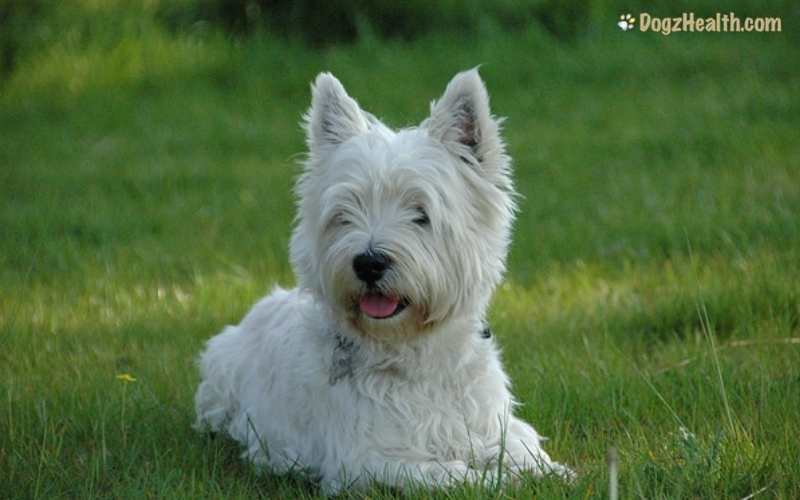 An abscess in dogs is a lump that contains pus which may rupture and drain. Read on to find out more about the symptoms, causes, and treatment of canine abscesses.
It is rather common for dogs to develop an abscess or two in their lifetime.

Abscesses are mostly caused by bacteria and sometimes parasites or even foreign materials that have got under the skin. That triggers a reaction of the body’s immune system by increasing blood flow to the affected area.

The blood vessels dilate and inflammatory cells (mostly white blood cells) flow to the area in an attempt to get rid of the bacteria, parasites, or foreign material.

The pus in an abscess is actually an accumulation of dead bacteria and dead inflammatory cells.

The formation of an abscess is the body’s way of “walling off” the infection. It’s a way to keep the infection localized so that the rest of the body is not affected.

There are two possibilities that can happen.

One possibility is that the body is strong enough to eliminate the infection-causing bacteria. In this scenario, the abscess will disappear after the pus in the wound has been absorbed by the body.

Another possibility is that the body is not strong enough to eliminate the bacteria. In this case, the abscess will grow bigger with pus, causing it to rupture and the pus will usually drain out. 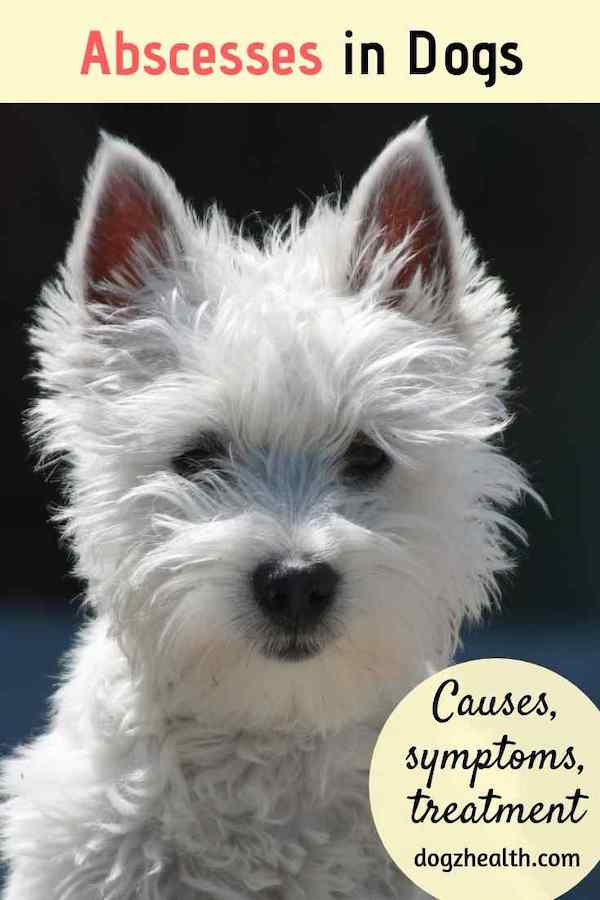 Common Types of Abscess in Dogs

Other parts of the body may also be affected, such as the prostate, mammary glands and eyes (orbital abscess).

Rarely, abscesses can occur in the brain, liver or the lungs. As you can imagine, these abscesses can cause a lot of pain and health issues to the dog.

Symptoms of Abscess in Dogs

The hallmark symptoms of an abscess are pain and swelling or mass in the area, which seems to appear quite rapidly.

In addition, a dog with an abscess may show the following signs:

Understandably, if the abscess is in the mouth, the dog will be reluctant to eat because of the pain.

Treatment of an Abscess in Dogs

Treatment depends on whether the abscess has ruptured.

If an abscess has not ruptured, the vet will have to clip the hair around the abscess. He will then clean the skin over and around the lump. After that, he will lance the abscess in order for pus to drain from the lump.

Sometimes, he may need to insert a surgical drain to ensure successful drainage.

After draining most of the pus, the vet will use a disinfectant solution to further flush the abscess and remove additional pus. Often the wound is left open to drain during the healing process.

In addition, the vet will look at the underlying problem causing the abscess. For example, if a dental problem is the cause of the abscess, then the vet will suggest dental treatment.

The vet will also give antibiotic treatment to hasten healing and eliminate infection. Commonly used antibiotics include amoxicillin/clavulanic acid, and trimethoprim/sulphadiazine, among others.

Although an abscess in dogs may look serious to the dog parent, most abscesses do not pose big problems. With treatment, usually the outcome is good. The majority of dogs usually recover within a week to ten days.

Prevention of Abscesses in Dogs

You can try to prevent abscesses from recurring by taking some measures, such as: