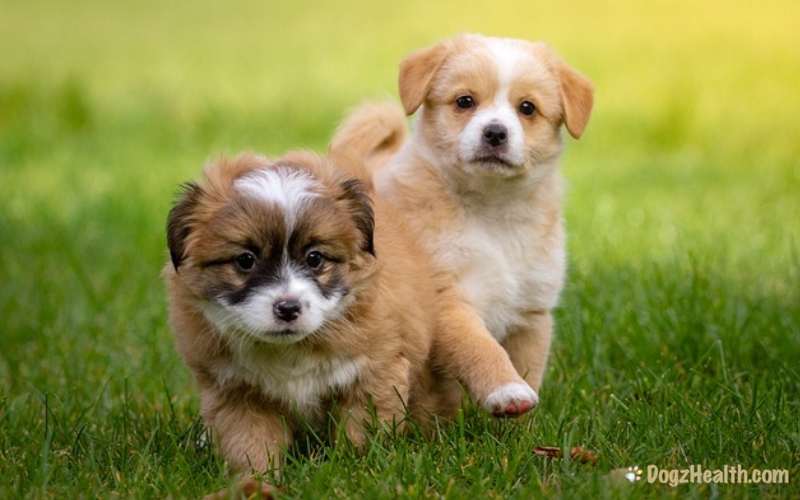 Allergy shots for dogs usually require injections of diluted amounts of allergens on a weekly basis. Allergens are foreign proteins which trigger allergic reactions in the dog. 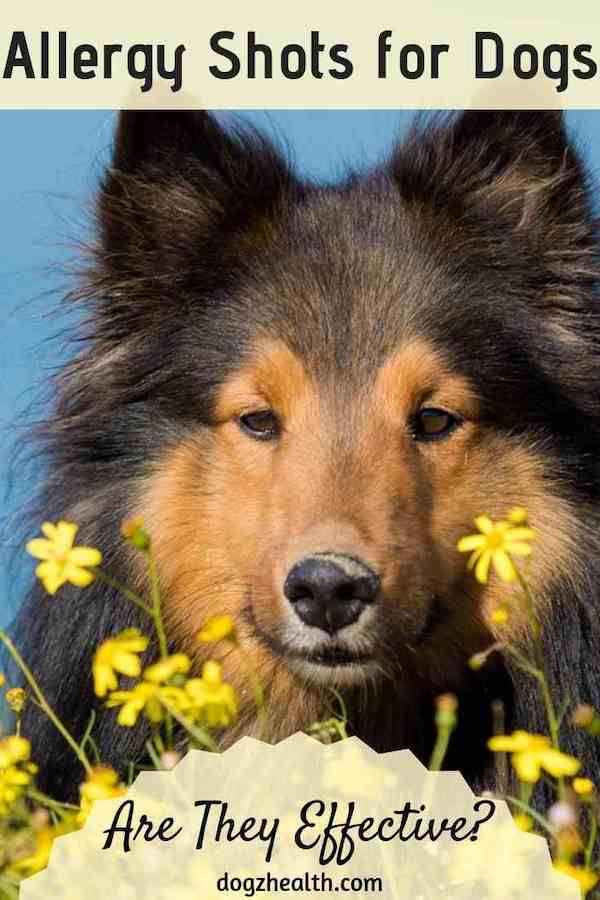 Antigens are foreign proteins which may or may not trigger an allergic reaction (depending on the individual dog).

Allergens are antigens that cause an allergic reaction and the production of IgE in the dog’s body.

To determine which antigens are allergens for a particular dog, a vet will have to do an intradermal skin testing.

If done during this time, the test will be more accurate because the skin responses will not be influenced by any active inflammation caused by the actual allergy.

Also, before the skin testing, the dog must stop all allergy medications (e.g. corticosteroids, antihistamines) for a specified period of time. If not, the test will not be accurate.

In order do the skin test, the vet injects a small amount of different allergen extracts (in all about 60 different substances are tested for) into the skin. He then examines skin reactions to see which allergen extract(s) triggered allergic reactions in the dog’s skin.

The vet can then compound a solution for the allergy shots. The solution contains the foreign protein(s) that have been found in the skin test to have caused allergic reactions to the dog.

The idea is to sensitize the dog’s body to the protein(s). Hopefully he will experience fewer allergic symptoms upon the next exposure to the allergen(s).

Veterinarians are unsure exactly how allergy shots for dogs work. However, there are several theories.

One theory is that allergy shots may cause a reduction in IgE levels (IgE antibodies bind to the allergens and mast cells causing allergy symptoms).

Another theory is that, like vaccination, immunization may be the mechanism in which a different class of antibodies is formed instead of IgE.

Yet another theory is that by giving allergy shots to a dog, the dog’s immune system will eventually develop a higher threshold of tolerance toward the allergens.

Pros and Cons of Allergy Shots for Dogs

Some difficulties when it comes to using allergy shots as a dog allergy treatment include:

Allergy shots take time to work. It takes at least 12 months to determine if a dog is responding to the allergy shots.

Also, up to 25% of dogs will require prednisone therapy at some point during the course of treatment.

Allergy shots are rather expensive. It costs over $100 for the sedation and intradermal testing, and over $150 for 12 injections.

Because of the above difficulties, many veterinarians use allergy shots as a last resort.