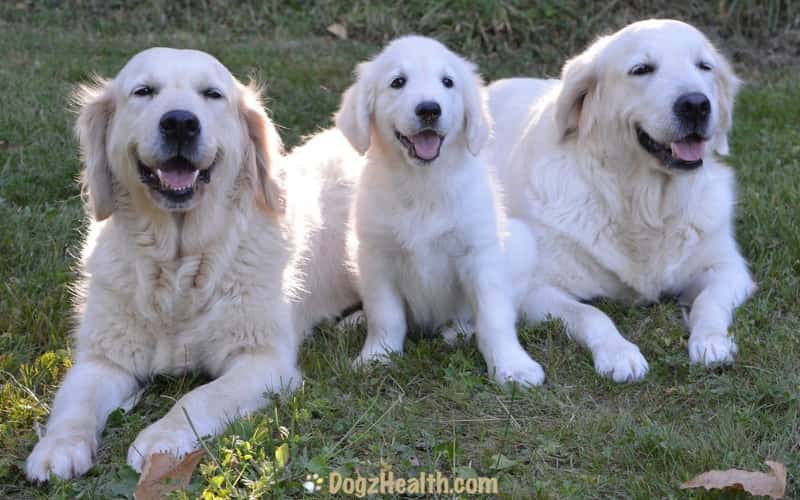 There are different types of antibiotics for dogs and each has its potential side effects. In addition, sometimes antibiotics do not work as expected. This post looks at these issues and more.
Antibiotics are used to fight bacteria and fungus in the body. This group of medications use a substance produced by one microorganism to fight others.

Penicillin is a typical example – growing from a mold and capable of destroying many bacteria.

Bacteria are classified according to their ability to cause disease.

Simply put, there are pathogenic (bad) bacteria that are capable of causing infections or illnesses.

There are also non-pathogenic (good, “friendly”) bacteria that live on or within the host. Under normal conditions, these bacteria do not cause any health problems to the host.

In fact, many such bacteria are beneficial to the host.

For example, some bacteria living in the guts of the host actually help with the digestion process. Some bacteria also synthesize vitamin K (which is necessary for blood clotting). These “friendly” bacteria are commonly known as “normal gut flora”.

But the problem is, when an antibiotic is used to treat an illness or infection, it can inhibit the growth of both pathogenic and nonpathogenic bacteria. Or, the drug may even kill both types of bacteria outright. 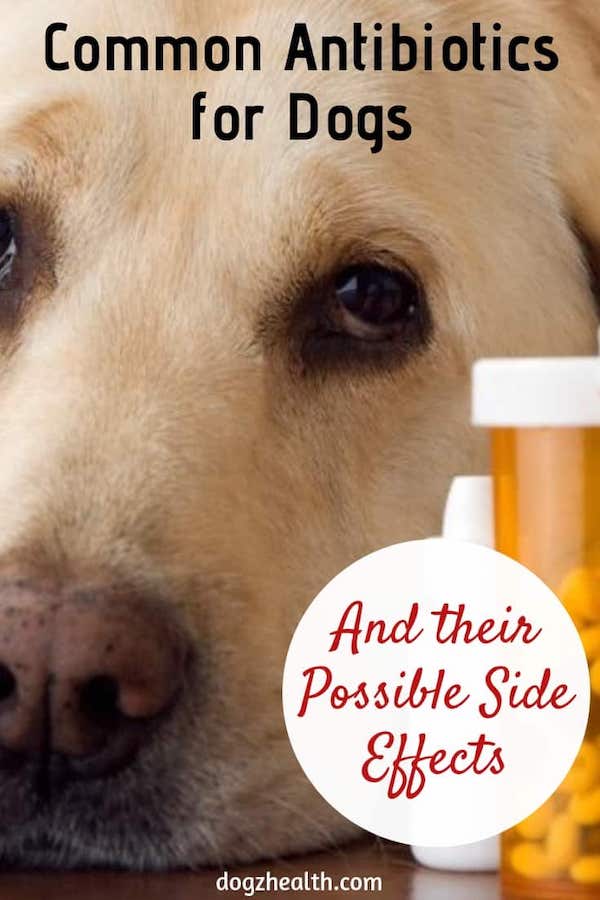 A simple solution is if your dog has been given a course of antibiotics, consider supplementing his diet with probiotics. Probiotics can help replenish the “friendly” bacteria in his body.

Start the probiotics on the last antibiotic tablet.

Antibiotics may not work sometimes because of a number of reasons:

Sometimes when the total dose is too low or the antibiotic is not given often enough, the drug may not be effective.

Bacteria can sometimes fight back, with either natural or acquired resistance.

For example, in the case of natural resistance, an antibiotic drug will not work on bacteria that do not have an enzyme targeted by the drug.

In the case of acquired resistance, an antibiotic drug that originally was effective against a certain type of bacteria no longer works.

Because that bacteria type has developed resistance to the drug through mutations. This usually happens if we don’t use the drug correctly. Examples of incorrect drug use include:

If we administer an antibiotic drug using an inappropriate route, it may not work well.

For example, some antibiotics for dogs should be given on an empty stomach, while others with a meal. Or, in cases of serious infections, it may be better to give antibiotics to the dog intravenously instead of orally.

An antibiotic chosen to treat a particular disease or infection has to be effective against the specific type of bacteria causing the problem.

Administering the wrong type of antibiotic will not work.

One way to make sure that the drug selection is appropriate is by performing a culture and susceptibility test. This involves culturing a sample of bacteria taken from the dog, then gauging the abilities of different antibiotics to kill the bacteria.

Antibiotics for Dogs – Danger of Overuse

Overusing of antibiotics may cause bacteria to develop acquired resistance to the drugs, in which case the drugs will no longer be effective against the bacteria.

With that in mind, only use antibiotics when absolutely necessary.

For example, if an infection or illness has already set in, we shouldn’t consider using antibiotics.

Also, we shouldn’t use antibiotics as preventive medicines, unless it is absolutely necessary to do so.

When is it necessary to use antibiotics as a preventive? One example is to give antibiotics to a dog who is taking corticosteroids.

A more serious but rare allergic drug reaction is anaphylactic shock, with signs including:

Obviously, a dog who has had any type of allergic reaction in a certain antibiotic should not be given that drug again.

Some Common Antibiotics for Dogs

Here are some common antibiotics for dogs, their uses, and possible side effects: