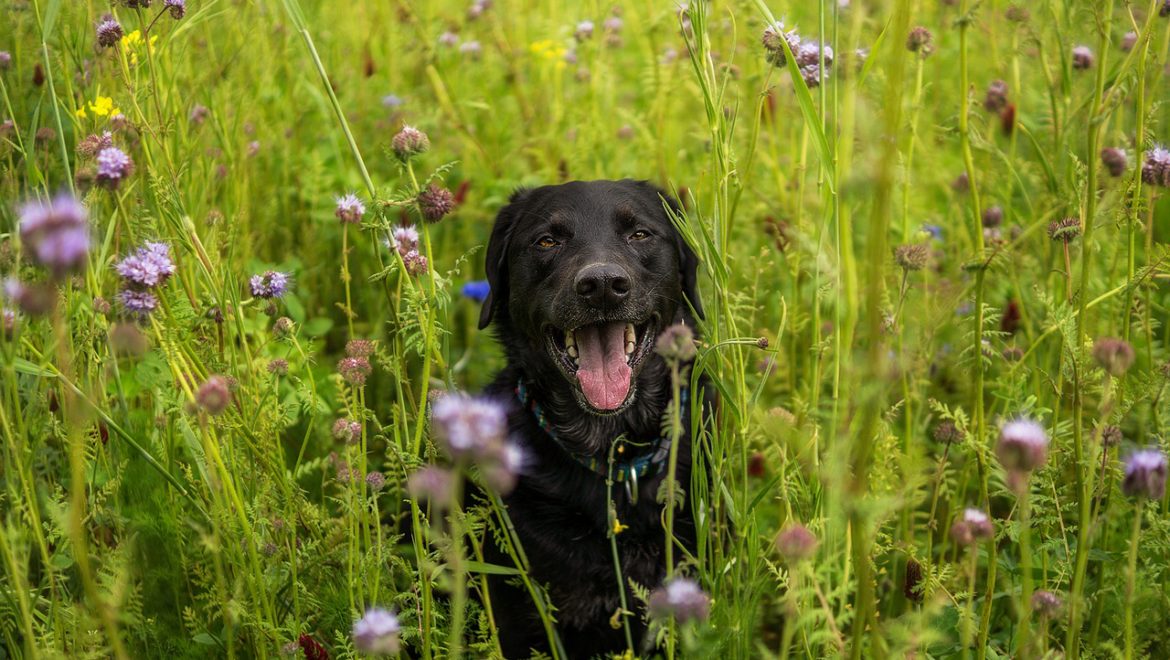 Aspirin for dogs? Is it safe? What dosages are safe? What are some potential side effects? Read on and find out more!

Osteoarthritis can cause a great deal of pain and discomfort to our furry friends. One way to reduce the pain caused by arthritis is the use of anti-inflammatory medications.

Non-steroidal anti-inflammatory drugs (NSAIDs) are the most prescribed pain medications for dogs with osteoarthritis. NSAIDs are known for reducing pain, inflammation, and fever.

Aspirin is the best known NSAID and was one of the first commonly used NSAIDs on dogs as an analgesic (painkiller), fever-reducing agent, anti-inflammatory, and to reduce blood clotting.

How Do NSAIDs Work

Anti-inflammatory drugs work to block the COX and/or lipoxygenase from forming prostaglandins and/or leukotrienes, thereby reducing the pain, swelling, and other symptoms associated with inflammation.

COX-1 is normally present in many tissues, and inflammation causes COX-2 levels to rise. COX-1 produces prostaglandins that help protect the stomach, kidneys, and blood vessels.

COX-2 produces prostaglandins that are associated with pain and inflammation.

The ideal anti-inflammatory drug, therefore, should be “COX-2-specific”, “COX-2-selective”, or “COX-1-sparing”. That is, they should only select and block COX-2 so that prostaglandins that are associated with pain and inflammation are not produced; yet at the same time COX-1 is spared so that production of the prostaglandins that help protect the stomach, kidneys, and blood vessels is not disrupted.

Aspirin, however, is NOT COX-2-selective and that explains why aspirin can reduce pain but may also cause an upset stomach.

Newer NSAIDs such as Rimadyl are COX-2-selective; therefore they are considered safer and better for the patients.

A Closer Look At Aspirin for Dogs

Overusing of antibiotics may cause bacteria to develop acquired resistance to the drugs, in which case the drugs will no longer be effective against the bacteria.

As mentioned above, aspirin is not COX-2-selective so it inhibits both COX-1 and COX-2. It means that aspirin reduces prostaglandins that cause pain and inflammation, but at the same time it stops production of prostaglandins that protect the kidneys and the stomach.

In addition, aspirin reduces the amount of another prostaglandin called thromboxane that is involved with the formation of blood clots.

Reduced blood clotting can be helpful to dogs with osteoarthritis, since small clots may actually form in the scar tissue around arthritic joints. But, too much aspirin can also cause bleeding problems in other places in the body.

Because aspirin is not COX-2-selective, the dosages that give a dog pain relief can very often cause stomach upset, vomiting, and appetite loss.

Dosages are usually prescribed at 7 to 12 mg/lb of body weight every 12 hours. The higher dosage should be given for only one or two doses. After that, it should be reduced to the lowest possible level at which the dog still gets relief from the drug.

Aspirin is metabolized in the liver and excreted via the kidneys. It comes in tablet or caplet form and should be given with food.

Potential Side Effects of Aspirin for Dogs

The most common side effects are stomach upset such as vomiting (sometimes with blood) and stomach ulcers. Therefore, many vets who prescribe aspirin for dogs also prescribe other medications to help prevent or treat ulcers.

Also, because aspirin reduces blood clotting, its use should be stopped at least 2 weeks before any scheduled surgery.

Aspirin may affect some urine glucose tests so it should be used with care on dogs with diabetes.

Aspirin is not recommended for use in pregnant females as it may delay birth.

There are a number of drugs that may interact with aspirin.

For example: The diuretic furosemide increases its excretion, while the seizure medication Phenobarbital increases the metabolism of aspirin. Aspirin may also interact with some antibiotics such as tetracycline.

Aspirin should not be used in combination with other NSAIDs or with corticosteroids.

Overdosing with aspirin can cause depression, vomiting, fever, and increased breathing rates. Coma and even death may occur.

If you suspect that your dog has overdosed on aspirin, contact your vet and the National Poison Control Center right away.

Natural Alternatives to Aspirin for Dogs

If you prefer to go natural, here are some supplements that have pain relieving properties.