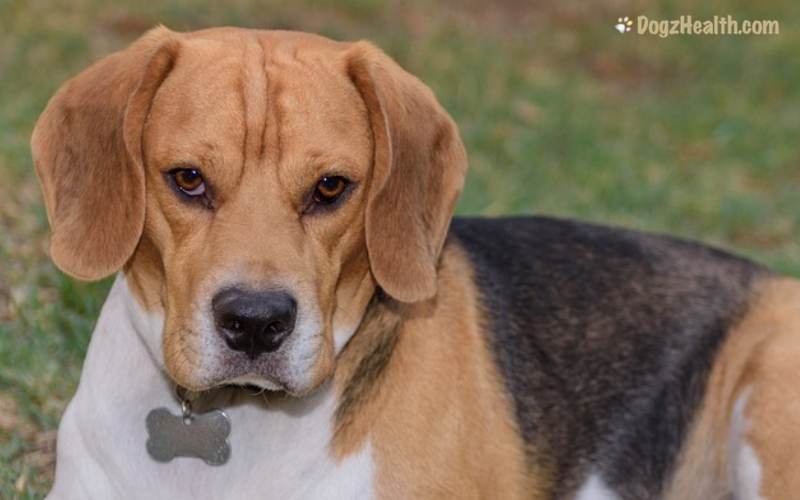 Atopy in dogs is a very common allergic skin disease, affecting about 10 percent of dogs.

Some breeds are more susceptible to atopic dermatitis. They include:

Common allergens that can trigger canine atopy can be found inside the house, such as house dust and house dust mites, human dander, molds, and wool, to name just a few. They can also be found outside in the environment, such as feathers, wool, and pollens from trees, weeds, and grasses.

At first, signs and symptoms may only show up seasonally (e.g. in spring to fall), but eventually, many atopic dogs show signs all year round. 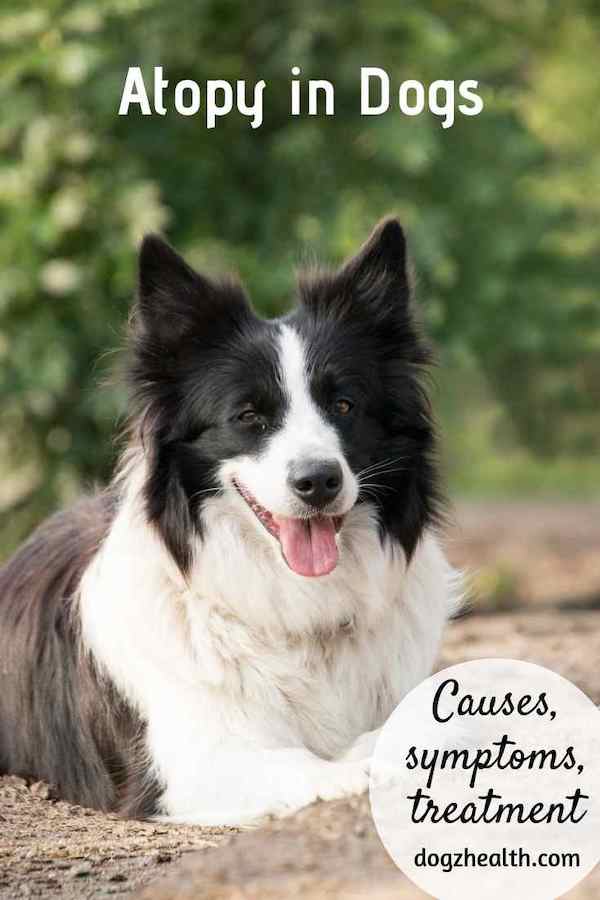 The classic symptom of atopic dermatitis in dogs is extreme itching, although the skin looks normal. Common areas in the body that become itchy are the face, paws, lower legs, and groin. Though not as often, the ears and eyes can become itchy as well.

Because of the itching, an atopic dog will scratch, bite, and chew his skin, lick his paws, and rub his face against furniture.

In more serious cases, an atopic dog will also show the following signs and symptoms:

The preferred method of diagnosis is by intradermal skin testing.

A vet will inject tiny amounts of allergens in several spots into the dog’s skin. After about 15 minutes or so, he will observe the area to see if there are any hive-like reactions.

In order to get an accurate result, the dog should be off all allergy medications during the testing period.

If intra-dermal skin testing is not available, there is an in-vitro test known as blood ELISA or RAST testing. This test is considered to be less accurate because even many dogs without atopic can produce positive test results.

The reason is, these dogs have previously been exposed to the allergen in question and so have developed antibodies against the allergen. But in reality, these dogs are not suffering from canine atopy and the symptoms they are showing are caused by something else.

It is therefore extremely important for the veterinarian to rule out other possible issues or problems before doing the blood tests.

Get a Proper Diagnosis!

It is difficult to distinguish canine atopic dermatitis from other skin diseases such as scabies, demodectic mange, food allergies, and flea allergy dermatitis. So… a proper diagnosis by a veterinarian is essential!

Sadly, there is no cure for canine atopic dermatitis. But there are ways to control atopy in order to make the allergic dog feel better. For example:

Eliminate or Reduce Exposure to Allergens

The best way is obviously to try to reduce or eliminate the allergens that cause allergic reactions in a dog. This can be done by changing the dog’s living circumstances. For example, using non-chemical household cleaners, using natural lawn pesticides, keeping the house clean, etc. Sometimes, it is of course easier said than done!

The main symptom of atopy is itchiness. Therefore, the top priority is to try to reduce itchiness and manage the skin irritation so that an atopic dog does not self-mutilate through scratching and biting.

Conventional medications for reducing itchiness include antihistamines such as Benadryl and corticosteroids.

But since corticosteroids cause serious side effects, use these drugs with care. Only use steroids for short periods of time, preferably as a last resort.

For dogs that do not respond to oral medications, the vet may recommend immunotherapy with hyposensitization (“allergy shots”).

Before giving any allergy shots, the vet has to do skin testing to identify the allergen(s). Then he will give the dog a series of weekly injections of tiny amount of such allergen(s) to desensitize the dog to the allergens.

Unfortunately this treatment method is costly and time-consuming because the injections have to be given over a period of 9 to 12 months. It is not very effective either.

Dogs with allergies usually have a weaker immune system. To ensure that the dog’s health is at an optimal level, switch the dog’s diet to an all-natural, high-quality food.

Give fish oil (such as salmon oil

) as a supplement to the dog. Fish oil is rich in Omega-3 fatty acids that have powerful anti-inflammatory properties and is good for skin health.

There are other remedies for dog allergies such as the use of herbs and supplements. These are milder and safer and do not cause side effects.

If you prefer to use a more natural approach to manage your dog’s atopy, be sure to visit our page on Remedies for Dog Allergies.