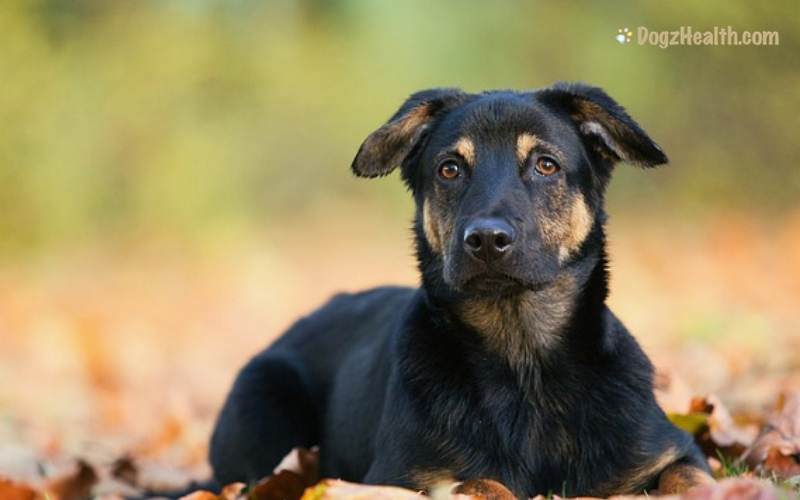 There are several causes of hemolytic anemia in dogs. They include:

This page focuses on autoimmune hemolytic anemia in dogs.

What is Canine Autoimmune Hemolytic Anemia? 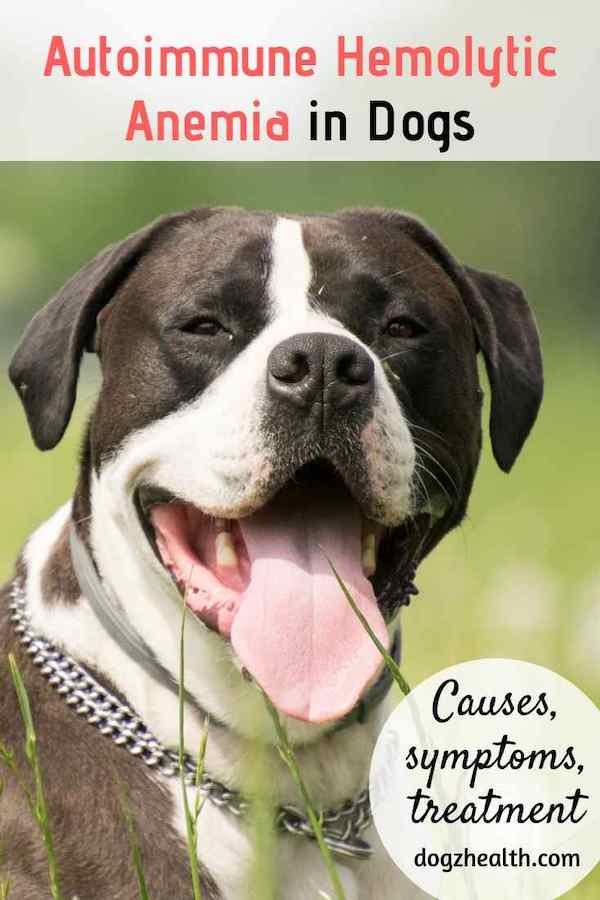 As indicated by its name, it is an autoimmune disease. Autoimmune hemolytic anemia occurs when the immune system launches an autoimmune response against the body’s red blood cells.

Specifically, for some reason, antibodies attack the antigens on the surface of red blood cells. These cells under attack of course become weakened. As a result, they are trapped in the spleen and destroyed prematurely.

Although autoimmune hemolytic anemia can occur in all breeds, certain breeds of dogs are predisposed to the disease. They include:

Autoimmune hemolytic anemia is more common in females than males. Females outnumber males four to one. Dogs affected are mostly between 2 and 8 years of age.

In most cases, the cause of autoimmune hemolytic anemia in dogs is unknown (idiopathic).

In other cases, the disease is secondary to some underlying disease (e.g. systemic lupus, infections, cancer). Cancer seems to be the most common cause of secondary hemolytic anemia in dogs.

Some drugs (e.g. acetaminophen) can also cause the disease. As can some toxins.

Symptoms of autoimmune hemolytic anemia in dogs vary in severity.

Mild symptoms are usually non-specific. They include such signs as loss of appetite, weakness and lethargy, lack of energy, depression, and listlessness.

Dogs who are in more serious condition usually show signs of jaundice and have traces of blood in the urine, which is dark-brown in color.

Other symptoms include gums that are pale, and the dog will have rapid breathing and heart beat. In addition, there may be enlargement of the spleen, liver, and lymph nodes.

Also, because there are insufficient red blood cells circulating to carry oxygen to various organs, many dogs with this disease suffer and die from organ failure, such as kidney failure, liver failure, or heart failure.

There are two goals to achieve in order to treat this disease successfully. One is to slow down the destruction of red blood cells. The other is to prevent further red blood cell destruction.

To this end, vets usually use corticosteroids and other immunosuppressants to block antigen-antibody reaction.

The vet will also have to treat the various symptoms arising from the disease. For example, he will give the dog blood transfusions if the dog has severe anemia.

How well the dog responds to drug therapy depends on how serious the condition is. Also, it depends on whether there is an underlying cause. If so, whether the vet could identify and treat that cause.

Unfortunately, the mortality rate is rather high (about 40%) among dogs who have serious hemolytic anemia. They may die even with the best treatment due to kidney, liver, or heart failure, or because of a bleeding problem.