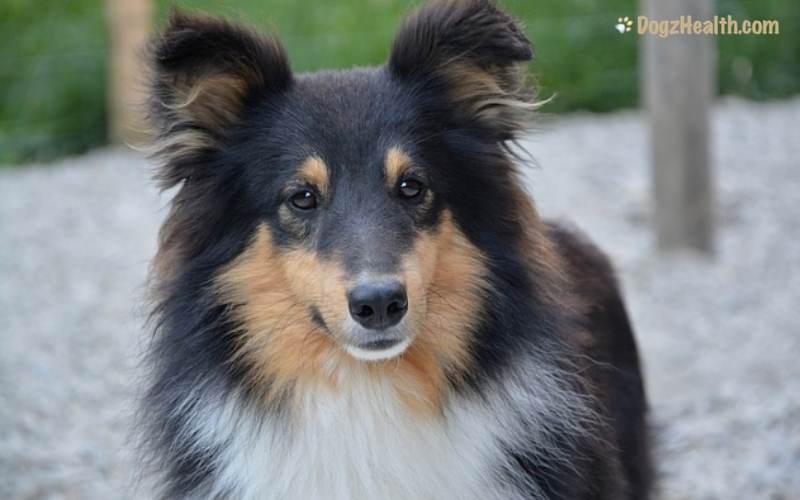 The fungus is found as a mold in the soil or at room temperatures. Particularly, organic moist debris, such as soil rotting in the shade and enriched with bird droppings (especially those of pigeons) is rich in the fungus.

In tissues or at body temperatures, the fungus exists as a yeast.

In the USA, blastomycosis usually occurs in the Great Lakes region, along the eastern seaboard, and the Mississippi, Ohio, and Missouri River valleys.

People and dogs can be infected by blastomycosis but dogs are considerably more prone to the disease.

All dogs may contract blastomycosis but certain populations are at greater risk. For example, for reasons unknown, male dogs are more prone to blastomycosis than females.

In addition, young adult hunting and sporting breeds are understandably at higher risk of getting the disease, since they are always sniffing different things and are in more constant contact with soil in wet areas than other non-hunting breeds. 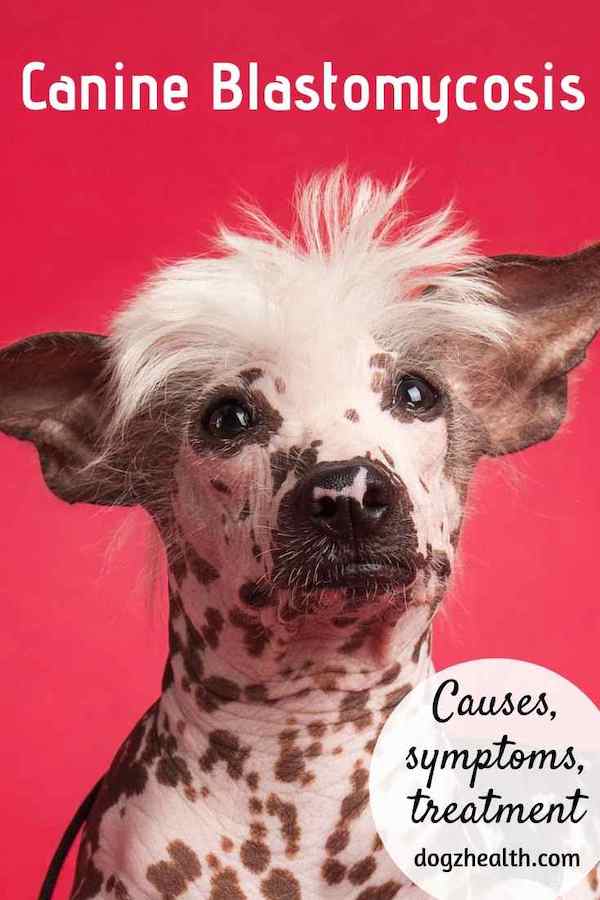 As mentioned above, a dog gets infected by inhaling infected spores of the fungus. Once the spores enter into the dog’s lungs, they transform into large thick-walled budding yeast, which continues to multiply within the lung and other tissues.

Most cases of acute blastomycosis in dogs involve the respiratory system and cause potentially serious disease of the lungs, such as pneumonia.

A dog with blastomycosis that affects his lungs may show symptoms like:

The yeast also tends to spread via the bloodstream or lymphatic system from the lungs to other parts of the dog’s body, affecting the skin, brain, eyes, and joints.

Depending on the sites of the body affected, the dog may show symptoms such as:

The most efficient way to make a diagnosis is by identifying the fungus in the fluids taken from the lungs.

Although not diagnostic by themselves, chest x-rays, a complete blood count (CBC), and urine tests are important tests.

Why? Because they help the vet in the diagnosis by detecting breakdown products of the fungus (antigens).

Sometimes, in cases that are difficult to diagnose, the vet may need to do a biopsy and culture.

Conventional treatment of blastomycosis is the use of anti-fungal medication.

A combination of amphotericin B and one of the imidazoles (such as itraconazole, ketoconazole, fluconazole) seems to provide the most effective treatment. (However, amphotericin B is potentially damaging to the kidneys.)

Treatment may take months depending on the severity of the disease and some dogs may relapse months or even years later.

Although people cannot get blastomycosis directly from their dogs, they may acquire the fungus from their dog patients’ bandages and/or bedding. So, if you are taking care of your dog who is infected with the disease, be sure to wear latex gloves and take extra precautions!