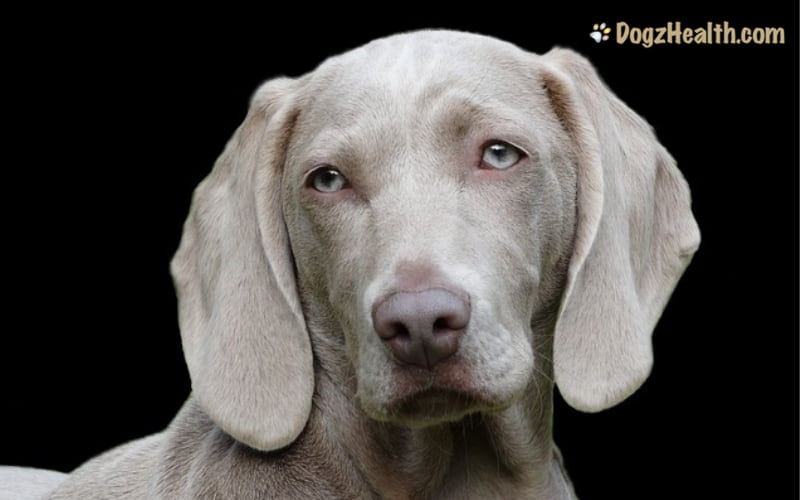 This health problem is a headache for dog parents, to say the least.

Fecal incontinence, like urinary incontinence in dogs, is a symptom that indicates something is wrong with the dog’s health. So never punish or yell at the dog. It will not fix the problem and it is unfair to the poor dog.

The proper way to deal with canine fecal incontinence is to find out and, if possible, treat the underlying cause.

Some causes (such as old age) may not be fixed, in which case arrangement has to be made to accommodate the situation. 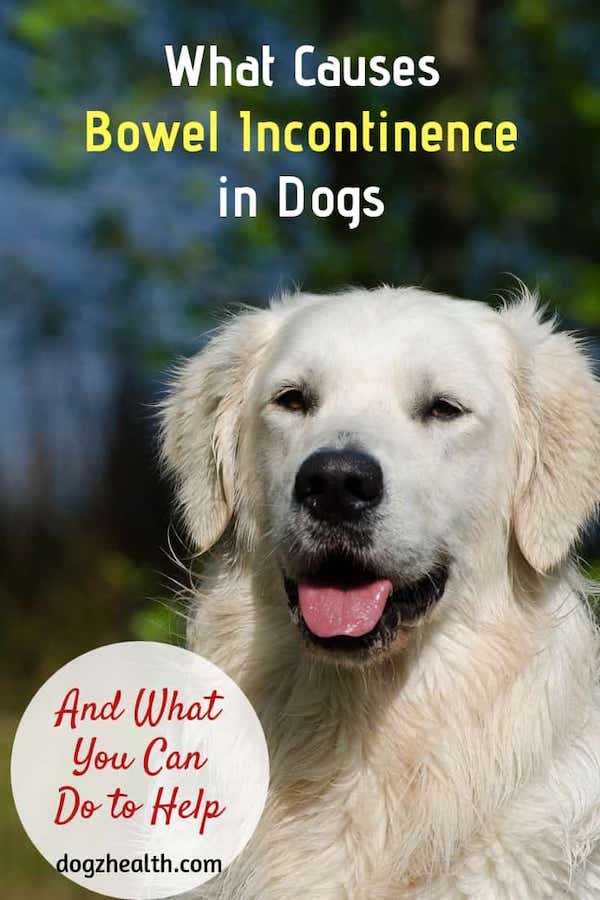 Occasional bowel incontinence may be due to diarrhea which understandably can lead to “accidents”.

Unfortunately, there are quite a few digestive problems that can cause diarrhea, such as food poisoning, inflammatory bowel disease, colitis, gastritis, etc.

Other problems that cause diarrhea include allergies, pancreatitis, bacterial and viral infections such as distemper and parvovirus.

Intestinal parasites such as worms and giardia can also cause this bowel problem.

Certain cancers such as stomach cancer can also lead to diarrhea. Addressing the underlying cause of diarrhea will also solve the problem of bowel incontinence.

Spinal cord injuries are usually caused by accidents such as gunshot wounds, car accidents, or falls from great height. These injuries result in ruptured disks and fractures and dislocation of the vertebrae.

These types of injuries often result in the nerves being damaged, leading to urinary and/or fecal incontinence.

Other signs and symptoms of spinal cord injuries include limping or weakness of the legs, neck or back pain, and in serious cases, paralysis.

After Effect of Certain Surgeries

One such surgery is treatment for perianal fistulas, which are chronic and progressive lesions that occur around the anus in dogs. Those with tails that set low and carried close to the body (e.g. German Shepherds) are particularly prone to this problem.

Sadly, older dogs are more prone to incontinence, both urinary and fecal.

The sphincter muscle may have become weaker, so the dog can no longer have total control of defecation, leading to occasional fecal incontinence.

Another possibility is that, some senior dogs suffer from a condition known as “canine cognitive dysfunction” (CCD), which is similar to Alzheimer’s disease in people.

Common symptoms of CCD include confusion and disorientation. The dog does not know where he is and he may have a bowel movement in the house thinking that he is outside!

If you have an older dog who is incontinent and shows symptoms such as lethargy, staring at walls, not noticing family members, etc., he may have CCD.

Sometimes house-trained dogs may start losing their bowel control and pooping in the house due to stress.

For example, if there is stress in the family, such as a family member has moved out or passed away, the dog may also feel stressed and start house soiling.

To help the dog gain back “total control”, the best way is to spend more time with him. Make it a point to play with him every day. Take him out for longer walks daily, and reward him with praises and treats when he poops outside.

Treatment involves identifying and if possible treating the underlying cause.

For example, if diarrhea is causing your dog to be incontinent, finding the root cause of diarrhea and eliminating that cause will eventually solve the problem of fecal incontinence.

Of course, some causes such as old age or nerve damages are irreversible. In these cases, dog owners will have to accept and find ways to cope with the situation.

If your dog is “temporary incontinent” due to a bout of diarrhea, try, if possible, to make arrangement so that it is easier for him to go outside to relieve himself.

Add fiber-rich foods, such as psyllium husk, canned pumpkin or flaxseeds, to your dog’s food. The fiber can absorb a lot of water in the digestive tract, thereby bulking up the stools and stopping the diarrhea.

For dogs under 15 pounds, you can give half a teaspoon of psyllium husk, flaxseeds or canned pumpkin with every meal. Dogs 15 to 50 pounds can take a teaspoon of high-fiber foods, and larger dogs can take up to a tablespoon.

You may also want to try some other home remedies as suggested in our page on Dog Diarrhea Cures.

If the cause of bowel incontinence is irreversible, consider getting some doggie diapers for your dog. Be sure to keep the dog’s rear end clean to prevent bacterial infections.