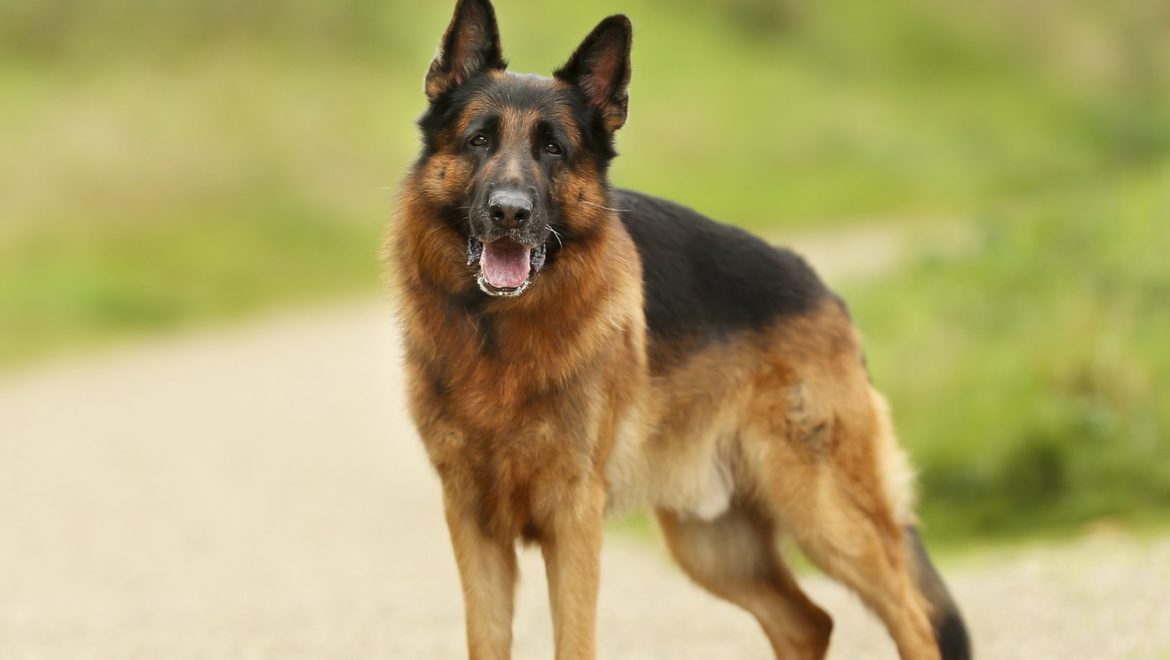 The exact cause of this disease is unknown, although it is widely believed to be an autoimmune disease, similar to multiple sclerosis in people.

It is believed that degenerative myelopathy is a condition in which the immune system of an affected dog begins to attack its own nerve cells.

This attack leads to a loss of insulation of and around the nerve fibers. Eventually, the nerves in the spinal cord will be destroyed and the affected dog will not be able to walk.

Canine degenerative myelopathy is almost found exclusively in the German Shepherds and their crosses, although it can affect several other large breed dogs as well, such as The Siberian Husky, Old English Sheepdog, Rhodesian Ridgeback, Weimaraner, Boxer, Standard Poodle, and Irish Setter.

Among smaller dogs, older Pembroke and Cardigan Welsh Corgis are also affected by this disease.

The age of onset is 5 to 14 years, with an average age of 9 years. Males are affected more than females.

Weakness in the hindquarters, along with an unsteady gait, is an early sign of degenerative myelopathy in dogs.

Unfortunately, this sign can often be misdiagnosed as hip dysplasia.

As dogs with this disease have weak hind legs, they walk by dragging their hind legs on the ground. As a result, the toenails on the hind feet will have abnormal wear.

If you have an older German Shepherd or other large breed dogs which may be predisposed to this disease, it is a good idea to regularly check the toenails on their hind feet for uneven wear, especially on the innermost nails of the hind feet.

Dogs with degenerative myelopathy that is in a later stage have difficulty getting up. While standing, the dog may not be able to maintain his balance, although eventually he can recover on his own.

As the disease further progresses to a later stage, the dog will have more and more difficulty getting up. The nails on the hind feet scrape more frequently on the ground.

In addition, the hind legs will cross under the dog’s body as the dog does not know where he has put his feet because he has lost sensation in his hindquarters. This often results in stumbling, tripping, and falling down.

As degenerative myelopathy becomes more advanced, you can see loss of muscle mass in the dog’s hind legs. Also, there will be uncontrolled jerkiness or tremors of the hind legs and tail.

Canine degenerative myelopathy is not painful because the nerve cells have died.

Conventional treatment unfortunately has not been proven to be effective in curing or reversing the problem. Only about 50% of dogs will show some improvement when given drug therapy.

The most common medication for canine degenerative myelopathy include:

In addition to the above, dietary supplements seem to be helpful. They include: