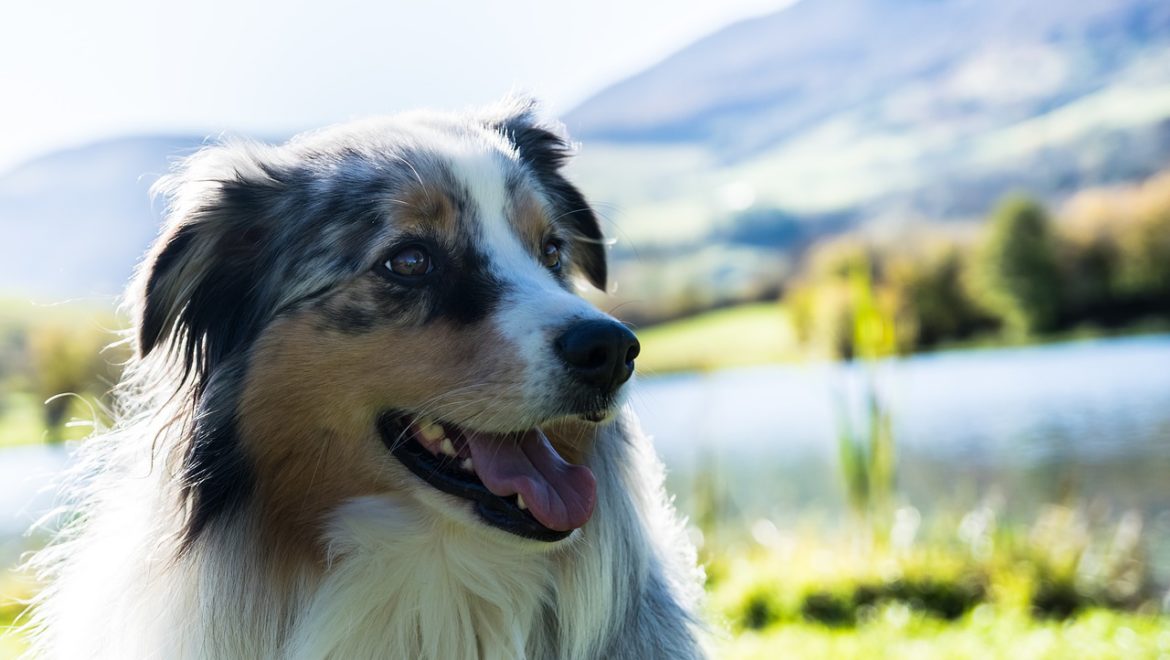 Ehrlichiosis is an infectious disease caused by a type of rickettsial organisms, which are disease-causing parasites (similar to bacteria).

The most common species of rickettsial organisms that cause ehrlichiosis in dogs are Ehrlichia canis, Ehrlichia chaffeensis, and Ehrlichia ewingii.

Ehrlichiosis can also infect humans, but people do not get infected directly from a dog, but through a tick bite. The species of Ehrlichia that most often affect people is Ehrlichia chaffeensis.

Ehrlichiosis in dogs occurs mainly in the Gulf Coast area, the eastern seaboard, the Midwest, and California. Outside the US, it can be found worldwide.

During the 1970s, it widely affected military dogs in the war in Vietnam and as such, the disease is also known as “tracker dog disease” and “tropical canine pancytopenia”.

The disease is transmitted by the bite of the brown dog tick and the lone star tick.

A variety of wild and domestic animals are reservoirs of the Ehrlichia organisms. Ticks acquire the Ehrlichia by feeding on an infected host and pass the organisms onto another animal when they bite that animal.

The Ehrlichia can remain alive in a tick for up to 5 months. Therefore, a tick could become infected in the fall, and transmit the Ehrlichia to a dog the following spring.

Because of its chronic nature, cases of ehrlichiosis are seen year-round, not just during the tick season.

The acute phase may last for 2 to 4 weeks. During this phase, infected dogs may develop the following symptoms:

Two to four weeks after the onset of the acute phase, the dog enters a subclinical phase which may last for weeks to months. The subclinical phase represents the stage of infection in which the organism is present in the dog but not causing any sign of disease.

During this stage, the dog may eliminate the organism, or it may progress to the next stage.

This stage appears one to four months after the tick bite. It occurs because the dog’s immune system is not strong enough to eliminate the Ehrlichia.

In the chronic phase, the disease attacks the dog’s bone marrow and immune system, causing a host of problems, such as:

If the bone marrow is being attacked and fails as a result, the dog becomes unable to manufacture any of the blood cells (red and white blood cells, and platelets).

The diagnosis is based on clinical signs and results of special blood tests.

One test is called the indirect immunofluorescent antibody (IFA) test and is sensitive for Ehrlichia canis. But the test may not be positive until 2-3 weeks after the tick bite.

Another test, ELISA test, has been developed that checks for Lyme disease, ehrlichiosis, anaplasmosis, and heartworm.

There is a newer diagnostic test called the PCR which tests for the presence of the organism itself, not antibodies to it.

However, the test cannot distinguish between live and dead organisms. For this reason, it is generally recommended to perform the PCR along with one of the antibody tests to make a diagnosis.

Tetracycline and doxycycline, given for at least one month, are usually used to treat canine ehrlichiosis. Improvement should be seen within one to two days after the drug treatment.

Prognosis is good if treatment is given before the dog develops bone marrow suppression.

The best prevention of ehrlichiosis in dogs is tick control, such as immediate removal of ticks from the dog, as well as using tick preventive medicine to repel and kill ticks.

There is no vaccine for ehrlichiosis.