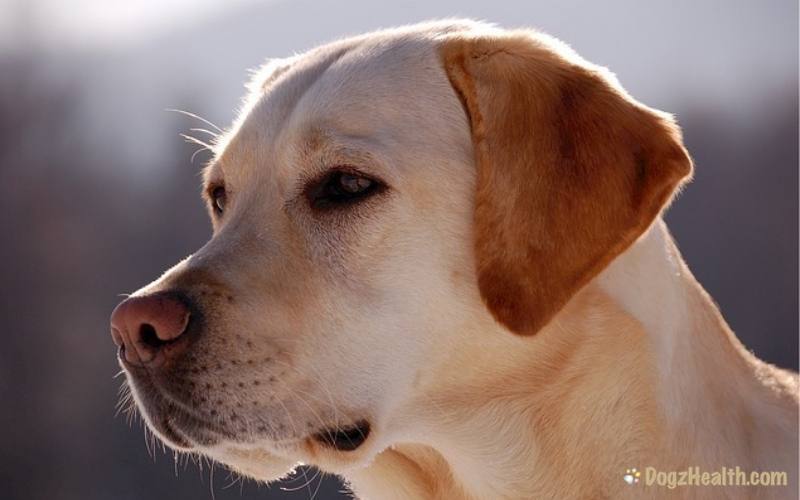 Canine liver cancer can be primary (originated in the liver) or metastatic (originated somewhere else and spread to the liver). Symptoms of liver cancer in dogs can be vague and indistinct, such as appetite loss, lethargy, and vomiting. It is therefore difficult to diagnose. Prognosis is poor because diagnosis is often made too late for treatment to be successful.
The liver is the largest organ in the dog’s body, and is a vital organ responsible for a large number of bodily functions and processes. For example, metabolism, storage of glucose (glycogen), decomposition of red blood cells and plasma protein synthesis.

In addition, the liver is one of the main organs responsible for detoxifying many toxic substances circulating in the body.

With so many responsibilities and tasks to do, it is no wonder that the liver is prone to damage and disease, especially in older dogs.

Two forms of liver cancer can occur in dogs – primary and secondary (metastatic).

Primary liver cancer occurs when there is a tumor that is growing in the liver.

The most common type of primary malignant liver tumor is hepatocellular carcinoma. This tumor usually is locally invasive. It invades into the liver tissue and rarely spreads to other locations of the body.

Another primary liver tumor is hepatoblastoma. It is rather rare but is also malignant. It can metastasize to sites such as regional lymph nodes, lungs, kidneys, pancreas, spleen and others.

Primary liver cancer is not common (less than 1.5% of all dog cancers), and it usually occurs in dogs that are 10 years of age or older.

For some reasons, male dogs seem to be slightly more susceptible to primary liver tumors.

The exact cause of primary liver cancer in dogs is not clear, but some vets suspect that exposure to carcinogens (cancer-causing agents) such as certain pesticides may be a possible trigger.

Metastatic liver cancer is cancer that has originated elsewhere in the body (particularly in the spleen, pancreas, and the gastrointestinal tract), and has spread to the liver.

The liver is a common target for metastasis for several reasons:

What are the Symptoms of Liver Cancer in Dogs?

Unfortunately, signs and symptoms of canine liver cancer are often non-specific. As the cancer progresses, it can cause some of the following symptoms:

In addition, as the disease is more advanced, the dog will show symptoms such as:

It is therefore extremely important to get your dog to the vet for a proper diagnosis if he shows some of the above signs.

How is Canine Liver Cancer Diagnosed?

A vet usually uses the following procedures to get a diagnosis:

For primary liver cancer caused by a single tumor that has not spread throughout the liver and has not metastasized, surgery to remove part of the liver is possible.

Usually, even if as much as 80% of the liver is removed, it can still function.

Many hepatocellular carcinomas are single masses and operable.

If the vet can successfully remove all the cancerous tumor and cells, the dog can survive at least one year or so after surgery – some even longer (for several years).

Also, surgery is not effective if the cancer has metastasized to other parts of the body.

For these cases, the vet may suggest chemotherapy treatment.

As you can see, there are not too many conventional treatment options for liver cancer in dogs.

In addition, most liver cancer cases are diagnosed rather late due to a lack of distinctive symptoms in the early stage, and the liver can continue to function for a while even with cancer. As a result, canine liver cancer generally carries a very poor prognosis. 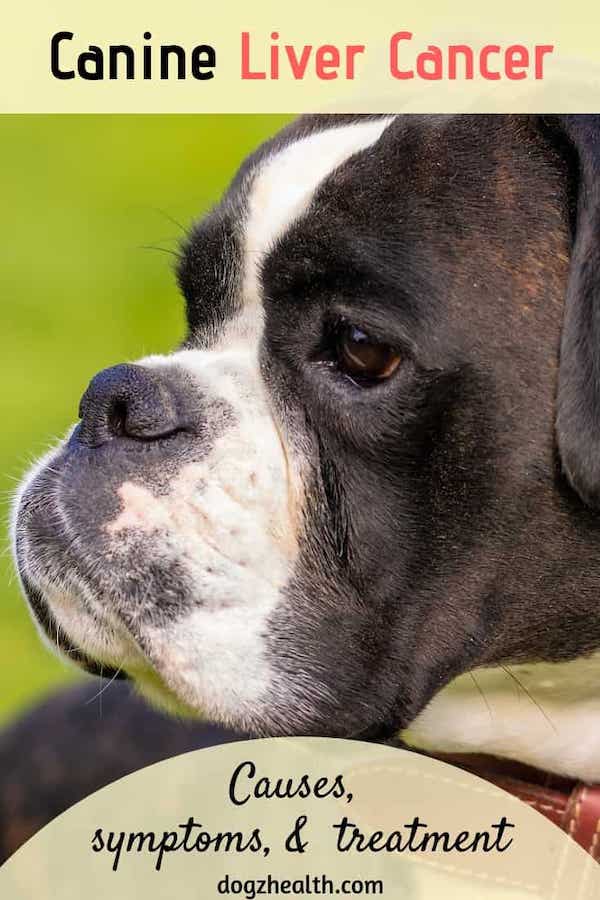