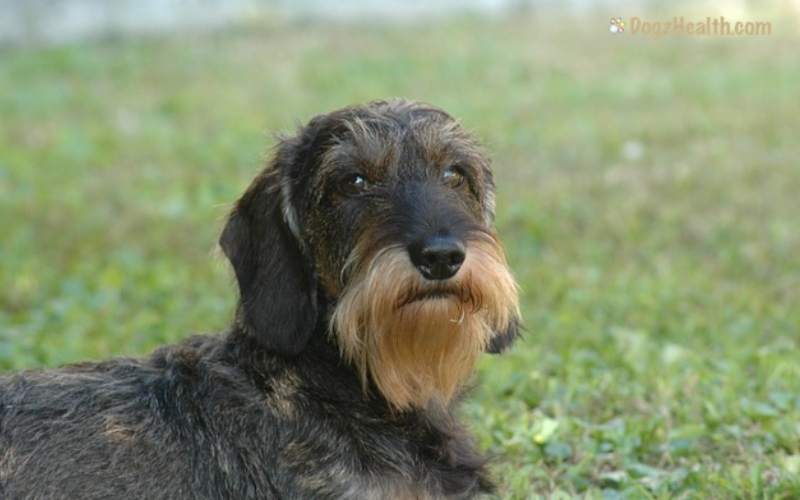 Canine lung cancer can be primary or metastatic. Primary lung cancer is rare but when it happens, it is often fatal. Metastatic lung cancer occurs more frequently in dogs than primary. Read on and find out more about the symptoms, causes, and conventional treatment of lung cancer in dogs.
Lung cancer accounts for about one percent of all cancers in dogs.

Lung cancer in dogs can be primary or metastatic.

Primary lung tumors are those that arise from the lungs, mostly from cells lining the bronchi.

Most lung tumors are malignant carcinomas (frequently in the form of adenocarnimas). Another form that quite often occurs is hemangiosarcoma.

Primary lung cancer is rare but deadly. The tumors are very aggressive and usually will have already spread to other parts of the body by the time they are diagnosed. For example, the tumors can spread from the lungs to the lymph nodes in the upper body, or in the case of adenocarcinomas, to the central nervous system.

Primary lung cancer in dogs is rare but deadly. Cigarette smoke is a major cause of primary canine lung cancer.

Metastatic lungs tumors are those that spread to the lungs from other body locations.

Unlike primary lung tumors that occur in one single mass, there are usually multiple metastatic lung tumors.

Up to 25 percent of dogs with lung cancer may not show any symptoms of illness in its early stage.

As the cancer progresses, the most common sign of canine lung cancer is a harsh, nonproductive cough (not coughing up any fluid or mucus). Occasionally, small amounts of blood may be coughed up.

Other clinical signs can be vague, such as:

A late complication of lung cancer in dogs can be difficulty breathing (dyspnea).

One cause of dyspnea may be that the tumor is growing so large that it causes the trachea or a major airway to compress. This makes breathing difficult.

Another cause of dyspnea may be due to accumulation of fluid around the lungs.

Some dogs may also show signs of lameness if the cancer spreads to the limbs.

If your dog has a a chronic cough that does not go away even with medications, it is essential to take him to the vet for a thorough check-up.

As a preliminary test, your vet will take chest x-rays to see if there are any lung tumors, and if so, how big the tumors are.

X-rays can also reveal if there is fluid accumulation in the chest cavity.

Other preliminary tests may include blood and urine tests.

If the chest x-rays show a tumor, the vet will suggest examination with a fine needle aspirate of the lung mass to see if it is cancerous.

This involves sedating the dog, passing a needle through the dog’s chest wall and inserting the needle into the mass, and then using the syringe to remove some cells for evaluation.

Another way to obtain a definitive diagnosis of canine lung cancer is by surgical exploration (mass biopsy). This involves opening up the chest cavity and removing tissue samples from a lung mass.

For small tumors, the best chance for cure is by surgical removal of the tumors.

If the cancer has already metastasized and large areas of the lungs are involved, surgical removal is generally not possible.

Also, larger tumors usually cannot be cured but may respond to chemotherapy. The purpose of chemo is to slow the progression of the cancer.

Prognosis of dog lung cancer depends on a number of actors, such as the dog’s age, health condition, and whether the cancer has spread to other locations (e.g. the lymph nodes) before treatment. It can range from 2 months to 2 years. 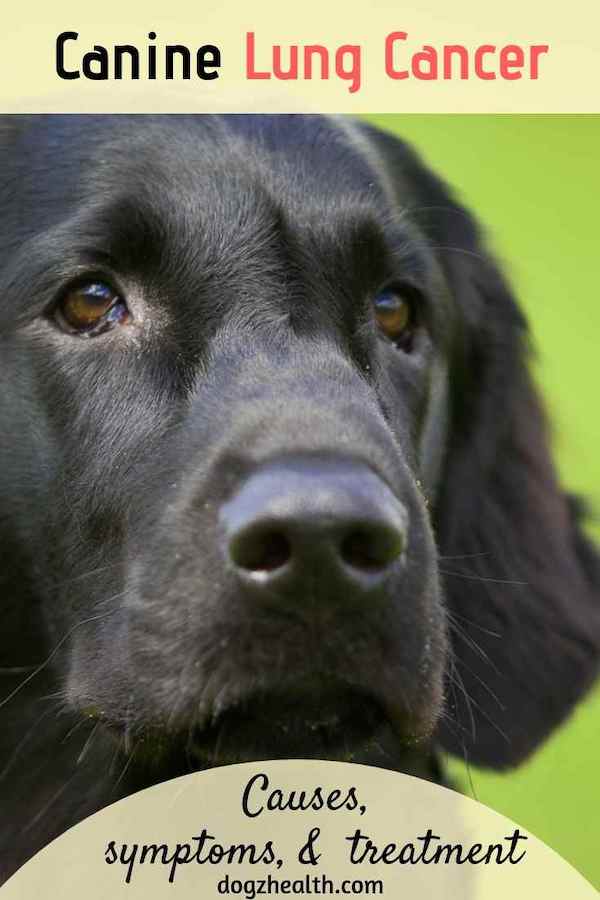