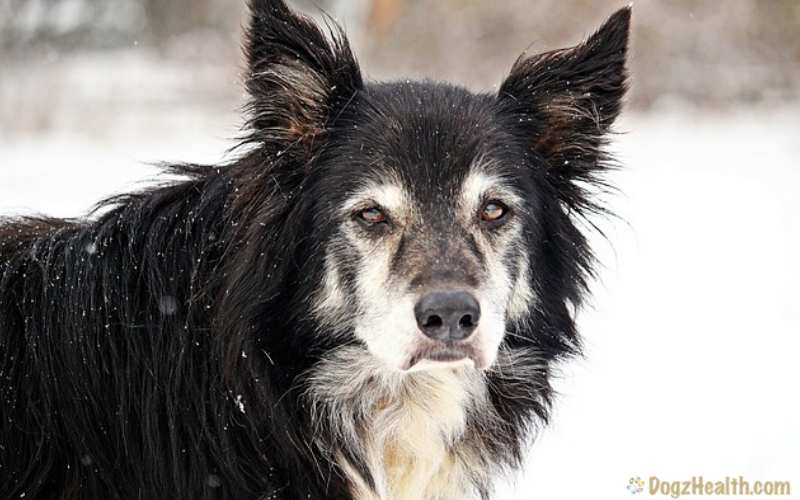 Canine prostate cancer mostly occurs in the form of carcinomas (prostate adenocarcinoma). Prostate cancer in dogs is rare but can be fatal. Neutering does not protect dogs from developing prostate cancer. Dogs with this type of cancer show urinary problems, such as frequent urination and straining to urine.
The prostate is a gland in males that surrounds the urethra at the neck of the bladder. It is responsible for producing fluids that provide nutrients to the sperm and assist the movement of the sperm.

Prostate cancer is not common in dogs (amounts to about 0.2 to 0.6 percent of all canine cancers), but it is an aggressive form of cancer and is often fatal.

Carcinoma (e.g. prostatic adenocarcinoma) is the most common form of prostate cancer. It is a highly aggressive and invasive form of cancer. Carcinoma can spread (metastasize) rapidly to other sites in the body, such as the lymph nodes, bones and lungs.

The exact cause of prostate cancer in dogs remains unknown. Some vets suspect a combination of risk factors, such as environmental, genetic, and age.

This cancer is not influenced by testosterone and as such it can affect all male dogs, whether they are neutered or not. Neutering does not protect a dog from developing prostate cancer.

In fact, in a 2007 study, it was found that neutered dogs had a higher risk of developing prostate cancer than intact ones.

This cancer can occur to all breeds of dogs, but seems to be more prevalent in certain breeds, including Beagle, Doberman Pinscher, Sheltie, Terrier (Scottish, Airedale), Mini-Poodle, and German Shorthaired Pointer.

Neutering does not protect a dog from developing prostate cancer.

Symptoms of Prostate Cancer in Dogs

Prostate cancer is one condition that causes prostate enlargement.

An enlarged prostate presses against the wall of the urethra, making it very difficult for the affected dog to urinate. The dog also shows the following symptoms:

Because the enlarged prostate also presses against the colon, the affected dog is likely to suffer from constipation and/or difficulty defecating. The stools are usually flattened and ribbon-like.

In addition, prostate cancer can cause a dog to walk in an abnormal gait. The rear legs look stiff and the dog takes very small steps. This is due to the effect of the cancer on the dog’s bones.

Other possible symptoms include pain, weight loss, fever and lethargy.

How is Canine Prostate Cancer Diagnosed?

Diagnosis of prostate cancer in dogs is not easy since, unlike humans, dogs do not produce prostate specific antigens (PSA). These are markers that can be used to identify prostate tissue.

The problem is, CPSE does not allow easy diagnosis since it is difficult to determine the origin of the cancer. That is, it doesn’t show if the cancer started in the prostate or somewhere else in the body but has spread to the prostate.

Diagnosis involves the use of urinalysis, X-rays and abdominal ultrasound to check for abnormalities in the prostate.

If the vet suspects a dog has prostate cancer, he will do a biopsy of the rectal wall to get a definitive diagnosis.

Conventional treatment options are limited and not too effective.

Neutering a dog with prostate cancer does not stop the cancer from developing and spreading.

Removal of the prostate surgically can cause numerous complications such as urinary incontinence, so surgery is usually not an option.

Only chemotherapy (most commonly using NSAIDs such as piroxicam) and sometimes radiation can be used to try to shrink the cancer. Unfortunately, these treatments are far from effective and they seldom extend the dog patient’s life for too long.

As you can imagine, prostate cancer in dogs carries an extremely poor prognosis.

Because this cancer is not usually detected and diagnosed until at its later stage, the average life expectancy is approximately thirty days after diagnosis. 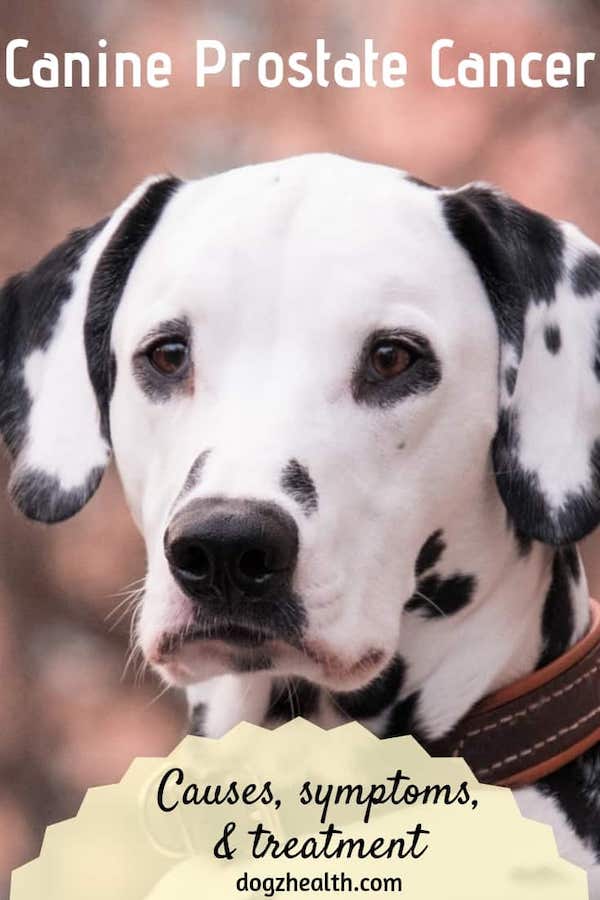