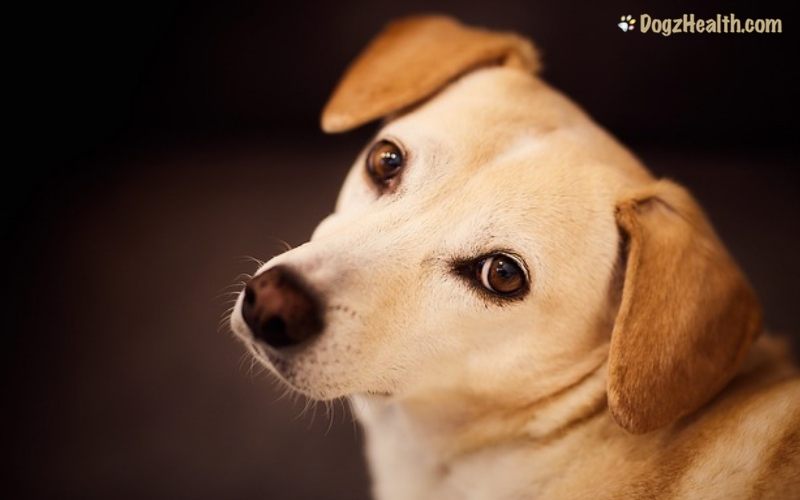 Diabetes in dogs is common and is a result of inadequate production of insulin. Dogs with diabetes drink and urinate a lot and have a large appetite at the onset. Read on and learn more about the symptoms, possible causes, dietary change, and treatment of canine diabetes mellitus.
Sugar diabetes (diabetes mellitus) is a common hormonal disease in dogs. It is the result of a dog’s pancreas not being able to produce enough insulin.

Types of Diabetes in Dogs

There are two types of sugar diabetes in dogs – Type I and Type II.

Type I diabetes is congenital and can occur even in young dogs less than 1 year of age, similar to juvenile diabetes in people.

Type II diabetes is an acquired type that occurs mostly in middle-aged dogs, similar to adult-onset diabetes in humans. This type is also commonly known as insulin-dependent diabetes mellitus (IDDM).

Most diabetes in dogs is Type II IDDM. 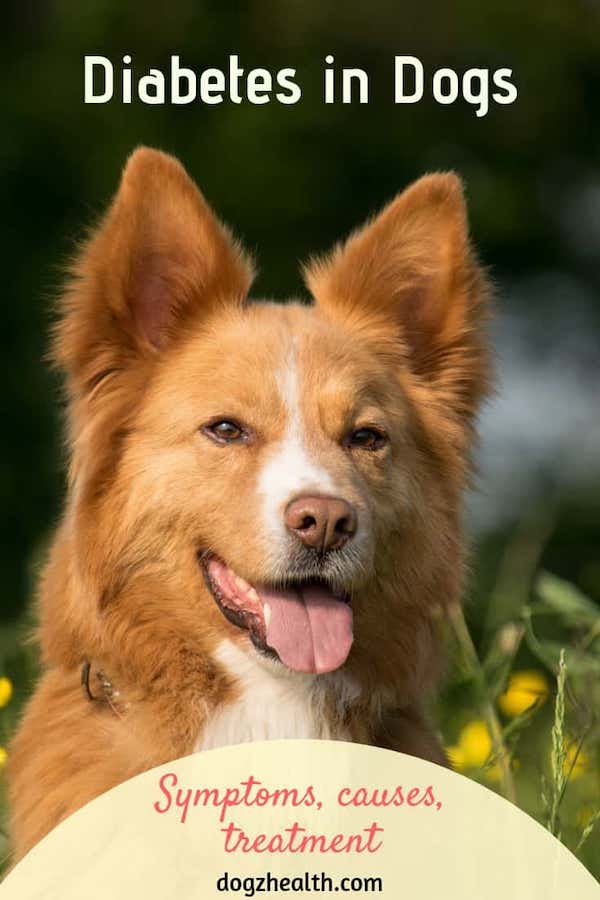 Causes of Diabetes in Dogs

Type II IDDM in females is three times as common as in males. The average age of onset is 6 to 9 years.

There are several factors that may trigger sugar diabetes in dogs. They include:

Diabetes can affect all breeds of dogs, but some breeds seem to have a higher risk of developing the disease. For example:

Similar to people, dogs who are overweight are more susceptible to develop diabetes. If your dog is overweight and a couch potato, it’s time to drag your dog out for some serious exercise!

Infectious viral diseases, pancreatic imflammation and infections, and Cushing’s disease can also cause diabetes in dogs.

Some drugs can interfere with insulin, leading to diabetes especially after long-term use (e.g. glucocorticoids, hormones used for heat control).

Symptoms of Diabetes in Dogs

At the onset of the disease, dogs with diabetes show these hallmark symptoms:

Without treatment, diabetic dogs are more likely to develop infections, commonly infections of the bladder, kidney, or skin.

Fat accumulates in the liver of diabetic dogs, leading to enlarged livers.

Cataracts are also common in diabetic dogs which can lead to blindness.

Some dogs with diabetes may develop diabetic ketoacidosis, which is an accumulation of ketones (acids and byproducts of fat metabolism) in the blood.

Since a diabetic dog does not have enough sugar for energy, the body metabolizes fats instead. This leads to ketone build-up.

Diabetic ketoacidosis is life-threatening and dogs with this condition should get treatment immediately.

Dogs with diabetic ketoacidosis shows symptoms such as:

Treatment of Diabetes in Dogs

Unfortunately, there is no cure for diabetes in dogs. The only treatment is daily injections of insulin for life and through dietary control.

Depending on the extent of pancreatic failure, insulin needs are different from one diabetic dog to another.

To determine the insulin needs of an individual dog, the vet will collect small blood samples for glucose levels every 1-2 hours for 12-24 hours. This is called an insulin-glucose-response curve.

After a week of insulin treatment, the dog will return to the clinic for another blood test, so that the vet can obtain a new insulin-glucose-response curve. The vet can then make adjustments regarding dosage and timing of injections.

Oral hypoglycemic agents are not effective in dogs because of poor absorption.

The diet of a diabetic dog can closely affect his insulin needs.

Diabetic dogs should have a higher fiber diet with higher complex carbohydrate concentrations. These two components allow for slow food absorption and can minimize blood sugar fluctuation after meals.

This can reduce the chance of hyperglycemia (high blood sugar level) occurring.

Obesity greatly reduces tissue responsiveness to insulin and makes diabetes difficult to control. So, if your dog is overweight, he needs a weight-reducing diet.

As the dog loses weight, he will need less insulin. To prevent severe hyperglycemia after eating, ration the food into equal portions. Feed your dog 2 to 3 times a day, offered prior to the insulin injections.

It is essential that you feed your diabetic dog and inject him with insulin at the same times each day.

Here is a natural supplement that is very effective in improving the production and bio-availability of insulin for diabetic dogs:

This supplement contains herbs (e.g. bilberry, fenugreek, burdock) that can help maintain and support the health of the pancreas. As a result, the pancreas can better maintain its function to produce insulin.

In addition, this supplement is a health tonic which supports the immune system. It also promotes digestive and cardiovascular health.

An overdose of insulin causes the blood sugar level to drop significantly below normal. This can cause a condition called hypoglycemia (low blood sugar).

Insulin overdose may be the result of:

Hypoglycemia is an emergency and you need to take quick action to save the dog.

See our page on Hypoglycemia in Dogs for symptoms and treatment.