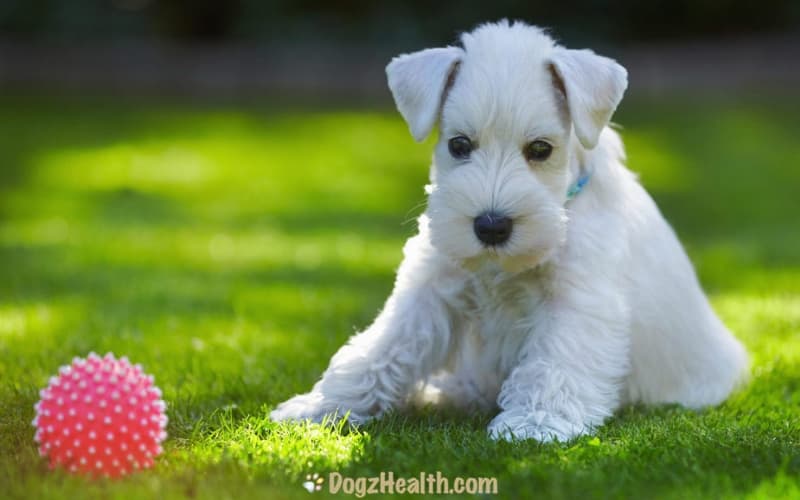 But what causes chocolate toxicity in dogs?

Chocolate contains methylxanthines, which are naturally occurring stimulants made up of alkaloid theobromine and caffeine, although the latter is in much smaller amounts in chocolate than the former.

Methylxanthines are not toxic to people in the concentrations found in chocolates and baked goods, but when ingested by dogs, the effects can be deadly.

Dogs metabolize theobromine at a much slower rate than humans. This results in adverse effects on their hearts, central nervous systems, and kidneys.

What Type of Chocolate Has Your Dog Eaten?

If your dog has eaten some chocolate, don’t panic! Not all chocolates have the same level of toxicity to dogs. The important questions are: What type of chocolate did he eat? And how much?

The Merck Veterinary Manual shows the approximate levels of theobromine in different types of chocolate, as follows:

How Much Chocolate is Toxic to Dogs?

But the same cannot be said about dark chocolate.

In order to answer the question “How much chocolate is toxic to dogs?”, we need to consider several factors, such as the type of chocolate, as well as the weight and health condition of the dog.

The following table shows you the type and the quantity of chocolate a dog has to eat in order to cause signs of toxicity, in accordance with the size of the dog.

To read the table, please understand the following:

So, a 20-pound dog has to eat about 250 pounds of white chocolate before getting sick, but only about 2 ounces of Baker’s chocolate can cause toxicity in the same dog.

Symptoms of Chocolate Toxicity in Dogs

Signs of toxicity occur within hours after the dog has eaten chocolate. Early signs of chocolate poisoning in dogs include:

Dogs with more advanced chocolate poisoning show signs such as:

Death, which is rare, is caused by cardiac arrest.

What To Do If Your Dog Has Eaten Chocolate

If you know your dog has just eaten some chocolate within the past six hours, try to determine the type and amount of chocolate ingested.

If you can determine that your dog has eaten enough dark chocolate to cause toxicity, and he has not vomited yet, induce vomiting immediately.

To induce vomiting, make a 50/50 mix of hydrogen peroxide and water and pour between a teaspoon and a tablespoon, depending on the size of your dog, down his throat.

If it does not work within five minutes, repeat the procedure, but do it no more than three times.

After your dog has vomited, give him activated charcoal (food grade). Mix five heaping teaspoons of charcoal in one cup of water. The dosage is 1 teaspoon for dogs under 25 pounds and 2 teaspoons for dogs over 25 pounds.

Then take your dog to the vet for further examination and treatment.

If more than six hours have already passed before you realize that your dog has eaten chocolate and he is already showing advanced poisoning symptoms, such as seizures, do not try to induce vomiting.

Rush him to the vet for emergency treatment immediately!

Prevention of Chocolate Toxicity in Dogs

To prevent your dog from getting chocolate poisoning, keep all chocolate out of the reach of your dog.

Make sure that all family members, including children, understand the potential danger of feeding your dog chocolate. 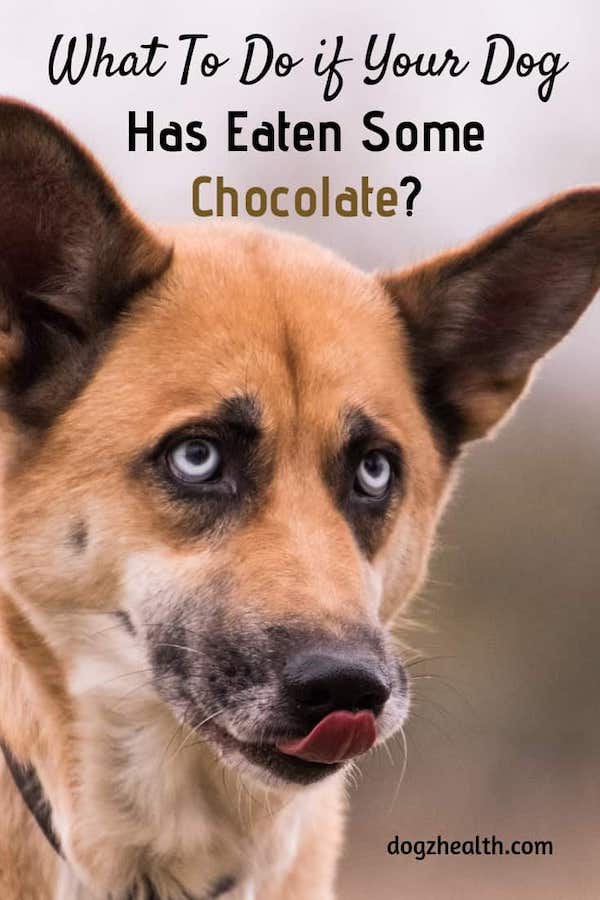