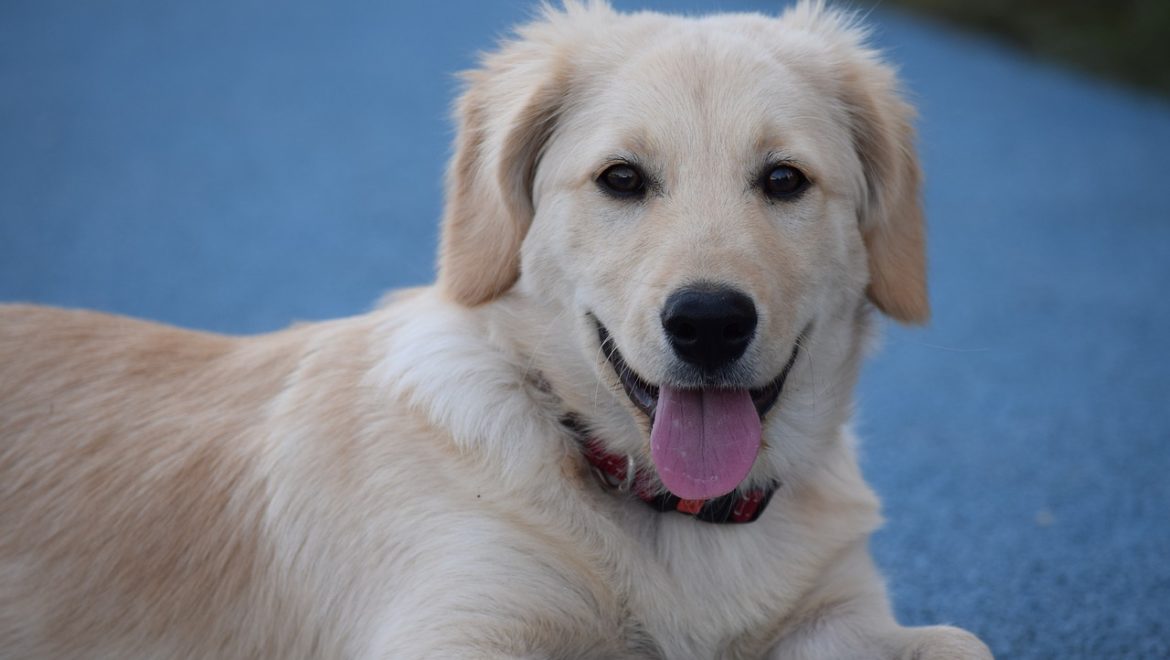 Dog elbow dysplasia is actually a collective term that is used to refer to a group of congenital diseases in the dog’s elbow, such as canine OCD (osteochondritis dissecans), un-united anconeal process, and fragmented coronoid process. This page looks at the symptoms, causes, and treatment of canine elbow dysplasia.

The elbow joint is composed of the humerus, the radius, and the ulna. The anconeal process is a projection of bone at the top end of the ulna.

Earlier in development, the anconeal process is actually a separate piece of bone. Later it unites with the ulna when the dog is around 6 months of age. It forms a curved depression in the ulna. The coronoid process forms part of the lower curved bone of the ulna.

What is Dog Elbow Dysplasia

Canine elbow dysplasia is a collective term that is used to refer to a group of congenital diseases in the dog’s elbow, characterized by bone or cartilage damage.

As a result, elbow dysplasia can trigger the onset of canine osteoarthritis of the elbow joint.

A dog is diagnosed as having elbow dysplasia if he has one or more of the following elbow diseases:

This is the most common form of dog elbow dysplasia.

In this disease, a fragment of bone and cartilage of the bone ulna is broken off. This fragment may be small or large, and may stay in place or move about. Sometimes other joint problem such as OCD may also present.

The cause of fragmented coronoid process is unknown, but it is commonly believed that FCP can be caused by abnormal differences in growth rates between the radius and the ulna.

In some dog breeds (especially German Shepherds), the anconeal process may fail to unite with the ulna. This loose piece of bone (un-united anconeal process) within the joint causes joint instability and inflammation, resulting in osteoarthritis.

The cause of this condition is unclear, but most likely it is a genetic disease which results in an abnormal growth rate of the bones of the elbow joint.

Canine OCD is problem or disease of the cartilage as it develops. OCD of the elbow usually occurs in young dogs from 6 months to 2 years of age, who show signs of lameness in one or both fore limbs.

Symptoms of canine elbow dysplasia usually start in puppies at around 4 to 10 months of age, but some dogs may not show any signs until they become adults, when osteoarthritis begins.

Also, the affected elbow is usually held outward from the chest and may appear swollen.

Dogs with elbow OCD may also have difficulty getting up and often has some muscle loss and pain when the elbow joint is moved.

In dogs older than 6 months of age, X-rays of the elbow joint can easily reveal UAP (un-united anconceal process).

For cases of OCD and FCP, X-ray analysis is not enough especially to predict the extent and actual condition of the damage. A CT scan may be needed for a more accuate diagnosis.

Most dogs with elbow dysplasia are treated by surgery, although the choice of surgical procedure depends on several factors, such as the age of the dog, and the severity of the disease.

In UAP, for example, surgery is done to either remove or stabilize the loose piece of bone segment.

In OCD, treatment involves the removal of the loose cartilage flap.

Treatment for FCP is more complex. In addition to surgery to remove the loose bone fragment, medical treatment may also be needed in many cases for osteoarthritis that may have developed.

Understandably, the more defects in the dog’s elbow, the higher the chance that the dog will develop osteoarthritis – with our without surgical treatment.