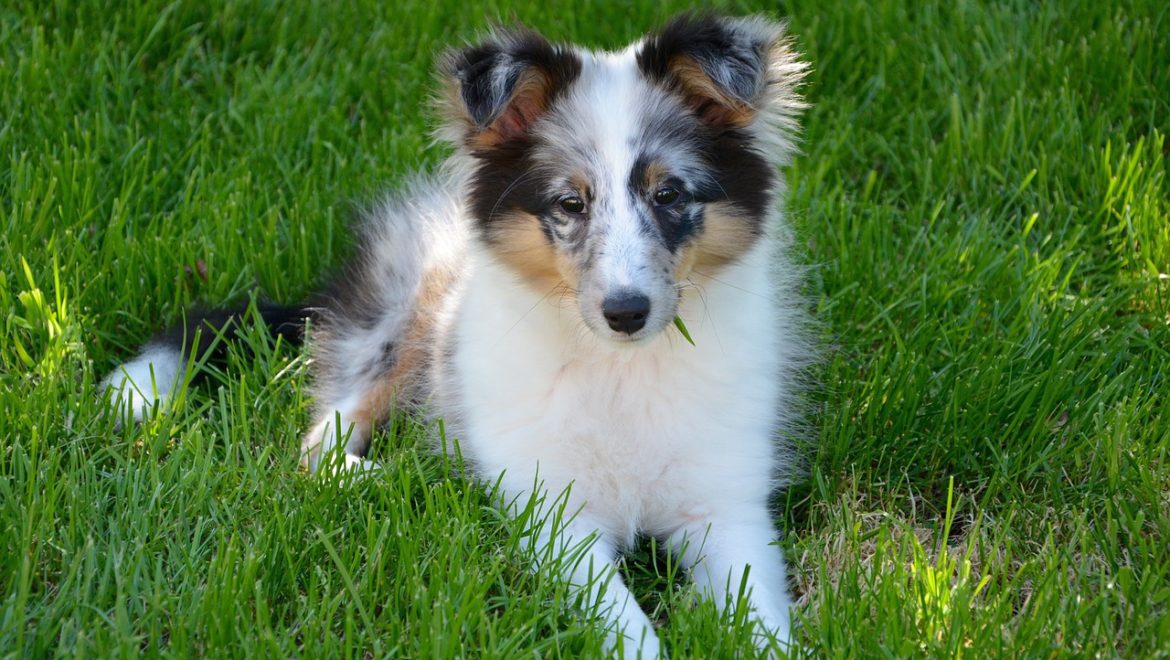 Dog glaucoma is a serious dog eye problem which can lead to blindness.

To understand glaucoma in dogs, we need to know a bit about the structure of the dog eye.

Inside the eye between the lens and the cornea, there is a clear, thick watery substance called “aqueous humor”. This fluid substance keeps the eye’s shape as well as to provide nourishment to the eye tissues.

Under normal conditions, the production of the fluid substance and the drainage of the fluid through tiny ports (drainage angles) is well balanced, so that normal eye pressure is maintained.

Glaucoma occurs when the production of the fluid is faster than its drainage due, in most cases, to a clogging of the drainage angles. The increased amount of fluid in the eye results in a sustained increase in eye pressure.

High pressure within the eye can cause damage to the optic nerve and the retina.

Dog glaucoma is a serious dog eye problem which, if left untreated, will lead to blindness in just a matter of hours.

A dog can go completely blind in just 24 hours if the pressure in the eye is extremely elevated; for mild elevation, blindness can still occur, but more slowly (over weeks or even months).

There are two types of glaucoma in dogs:

Primary glaucoma is a hereditary disease. Breeds predisposed to primary glaucoma include the beagles, cocker spaniels, labrador retrievers, basset hounds, and Shar Peis. These breeds are prone to glaucoma due to an improper development of the drainage angles.

In addition, many of the terrier breeds have a predisposition for lens luxation which can also lead to glaucoma. The bad news is, in almost 50 percent of cases, the second eye will also develop glaucoma within two years of the first.

Secondary glaucoma is a result of another eye disease such as inflammation of the iris (uveitis), lens displacement, or eye trauma.

Canine glaucoma can occur suddenly (acute glaucoma) or over a period of time (chronic glaucoma).

A dog suffering from acute glaucoma shows the following signs and symptoms:

Remember – acute glaucoma is an emergency. If your dog suddenly develops a painful eye, take him to the veterinarian immediately! Acute glaucoma can cause blindness in just a matter of hours!

A dog suffering from chronic glaucoma may show the following signs and symptoms:

Diagnosis and Treatment of Dog Glaucoma

Glaucoma is diagnosed by eye examination and the use of an instrument called a tonometer which measures the exact pressure within the eye.

Conventional treatment of canine glaucoma is the use of drugs to rapidly reduce the eye pressure in the affected eye.

One common drug used is mannitol which acts to draw fluid out of the eye chamber into the circulatory system, thus reducing the pressure in the eye.

Other drugs for glaucoma in dogs include carbonic anhydrase inhibitors that act to block the fluid-producing enzyme.

Topical medications may also be applied to force out the fluid by constricting the pupil.

If drug use is not effective, surgery or cryotherapy (freezing) will be used. In cryotherapy, a special needle is inserted into the eye, freezing and destroying some of the cells within the eye responsible for fluid production.

For dogs who are predisposed to primary glaucoma, an eye examination annually should be done to detect early symptoms such as an increase in eye pressure.

If your dog has already developed glaucoma in one eye, then he should have an eye examination every four months for signs of glaucoma in the other eye.

It has now been found that pulling on a neck collar can increase eye pressure in dogs. Therefore, if your dog is predisposed to glaucoma or has already developed the condition, use a harness instead of a collar.