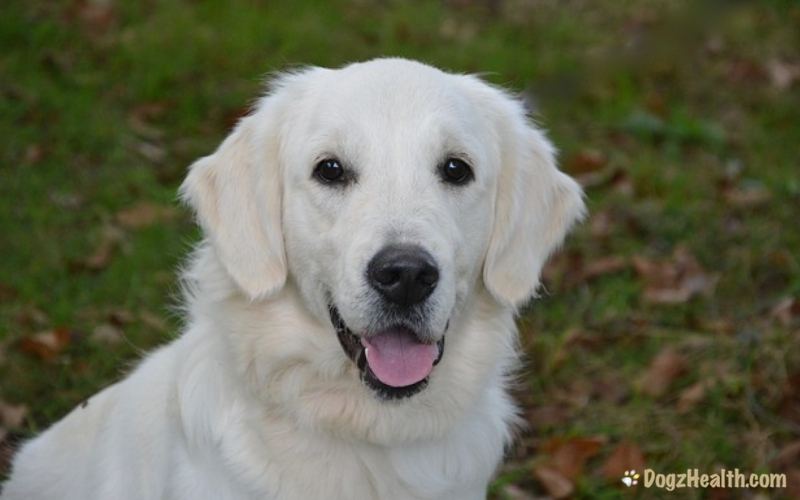 Dog warts are small, usually painless skin growths that occur in the mouth and on the lips or elsewhere on the skin, usually on the face (e.g. on the eyelids, or even the eye surface), or between the toes.

The culprit of dog warts is a type of virus known as Papilloma-virus (PV).

Warts are harmless and painless and pose little danger to dogs. Healthy dogs usually don’t get warts. Dogs that have a weak or immature immune system are more susceptible. That is why most infected dogs are puppies and dogs younger than two years old, as their immune systems are still immature.

Having said that, however, in very rare cases, a wart may develop into a malignant tumor. It is therefore important to watch the growth closely.

Symptoms and Causes of Dog Warts

When they first form, dog warts are usually small and pinkish in color.

As they develop, they grow bigger in size, and have a grayish-white color and a rough surface. They take on a cauliflower-like appearance. Some dogs may have 50 to 100 warts at one time.

Sometimes, warts occur on the back or underside of the paw. When that happens, the wart causes the skin to thicken and walking may cause pain to the dog. If you see your dog limping a bit, be sure to check not only his limbs, but also the underside of his paws to see if there are growths such as warts on the paws.

Oral papillomas can get infected with bacteria in the mouth. In such a case, the dog will develop symptoms such as excessive drooling (due to pain), bad breath, and appetite loss.

An infected dog can transmit warts to other dogs by direct contact. The virus in the environment can also infect other dogs. The incubation period is around 1-2 months.

Canine warts are usually benign growths which disappear by themselves in six to twelve weeks. Oral papillomas usually go away faster than warts on or around the eyes. As such, most vets suggest leaving the warts as they are but at the same time keep a close eye on them.

As much as possible, prevent your dog from scratching, chewing, and licking the warts. This can avoid unnecessary ulceration, bleeding, and infection.

When oral papillomas become infected by bacteria in the mouth, a vet will usually use antibiotics to treat the infection.

If your dog has viral papillomas, you may want to try the following simple home remedies to speed up recovery:

Castor oil is commonly used to cure warts. It works by softening the growths and reducing irritation. Apply a small amount of castor oil directly to the warts several times a day.

Coconut oil is rich in medium chain fatty acids, which have powerful antibacterial, anti-viral and anti-fungal properties. Warm up some coconut oil in your microwave (make sure it’s not hot), and gently rub and massage the warm oil into your dog’s warts. Do this three to four times a day.

Be sure to use unrefined, cold-pressed coconut oil such as this one

Vitamin E oil is another handy home remedy for canine warts. Apply the oil directly onto the warts 2 to 3 times a day, for 2 to 3 weeks.

As mentioned above, warts usually affect dogs and puppies that have weak immune systems. It makes sense therefore to strengthen your dog’s immunity if he is susceptible to wart growth.

The most important thing to do is to take a look at your dog’s diet. Are you feeding him a healthy, balanced, and high-quality diet? Does the main protein source come from named animal proteins, such as chicken meat, salmon meal, turkey meat, etc? Do not give cheap kibbles to your dog as they are usually high in grains and carbohydrates and low in high-quality animal proteins.

Also consider adding to your dog’s diet some natural supplements. For skin health, you may consider giving Omega-3 fatty acids such as salmon oil to your dog. To strengthen the dog’s digestive and immune systems, probiotics and digestive enzymes are essential.

Regular exercise can also strengthen your dog’s immune system. Make it a rule to exercise your dog on a daily basis (e.g. taking long walks, fetching balls and sticks, swimming). 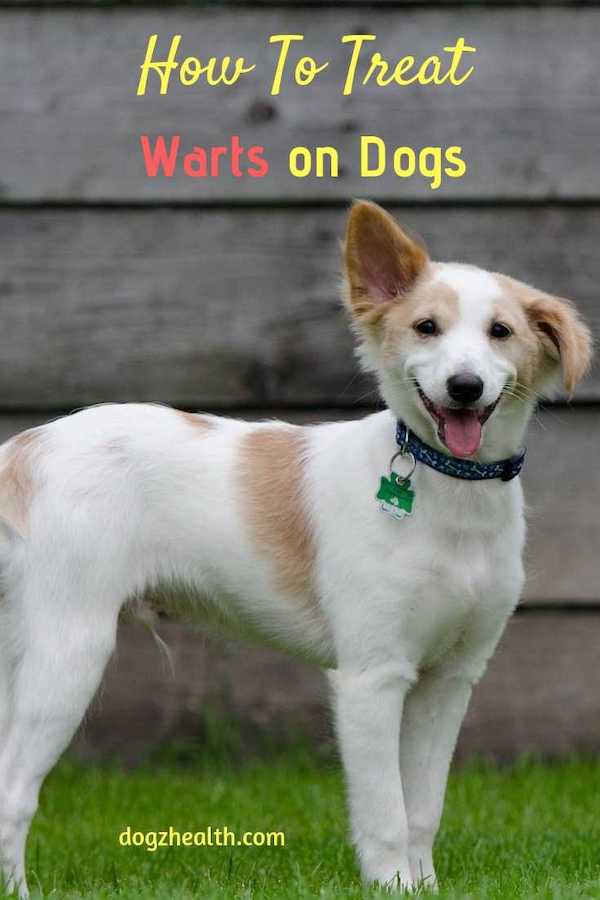