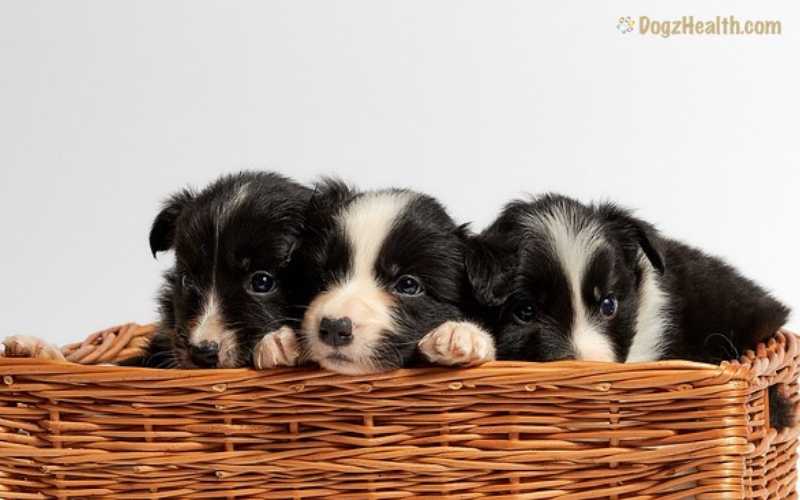 There are different dog worm treatment options for dogs infested with parasitic worms. These treatment options are in the form of dog worm medicine (dewormers) for worms such as roundworms, tapeworms, hookworms, heartworms, and whipworms. This page looks at different worm medicine for dogs.
Dogs are unfortunately susceptible to several parasitic worms such as roundworms, hookworms, heartworms, tapeworms, and whipworms.

Most healthy adult dogs have developed an immunity so that the number of such parasites is kept in check. But when a dog’s immunity breaks down due to poor health, the parasitic worms will thrive and eventually the dog will show signs and symptoms of worm infestation.

If you suspect that your dog has worms, be sure to get a proper diagnosis from your vet before you start any dog worm treatment.

There are quite a few dewormers on the market that are effective against dog worms, but without a specific diagnosis, it is impossible to choose a suitable, safe and the most effective medicine for the dog.

Understand that all dog worm medications are poisons that are meant to kill the worms. If a dog does not have a strong immune system, or is debilitated by a chronic disease, it is possible that the dog cannot resist the toxicity of the deworming medication.

So, it is very important to check with your vet before starting your dog on any dog worm treatment. It is also important not to overdose. You need to be sure to give the medication exactly as prescribed.

Many puppies are infected with roundworms, so it is advisable to deworm puppies for this parasite. Before deworming, your vet will most likely take a sample of your puppy’s stool to check for the presence of other parasitic worms, in which case a broad-spectrum dog dewormer will be recommended.

It is recommended that puppies be dewormed at 2 weeks of age for roundworms. This first treatment is then followed by three more at 4, 6, and 8 weeks of age.

After the above initial series of roundworm treatment, it is advisable to either continue monthly deworming against roundworms for another six months, or to put the puppy on a monthly heartworm preventive that is also effective against other parasites.

An effective dewormer for roundworms is pyrantel pamoate (see table below). This dewormer is safe even for 2-week-old puppies.

Do not deworm a puppy if he is weakened by respiratory infections, or has diarrhea that is not caused by the parasitic worm. Wait till the puppy is strong enough before starting the deworming treatment.

Most veterinarians recommend deworming an adult dog only when worm infestation has been diagnosed.

Also, although tapeworms are rather common in dogs, they usually do not cause serious health problems to the dog. If the infestation is not serious, you may first consider other safer means (such as using natural home remedies) before using dewormers.

In other words, for light infestation, only use dewormers as a last resort.

Before breeding, female dogs should be checked for worms and, if worms are found, should be dewormed.

There are quite a few deworming medications available for dog worm treatment.

The following table shows the most common types of dewormers and their effectiveness against hookworms, roundworms, whipworms, and tapeworms.

As you can see, except for a few broad-spectrum medications, most dewormers are often very specific and a “one size fits all” approach is no longer the best approach. This reinforces the importance of obtaining a proper diagnosis before starting your dog on any dog worm treatment program. 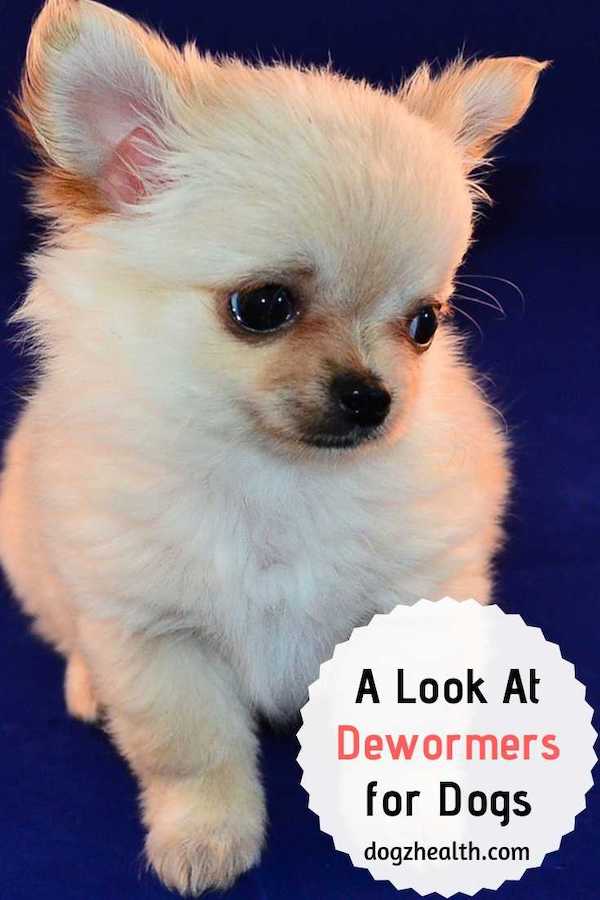