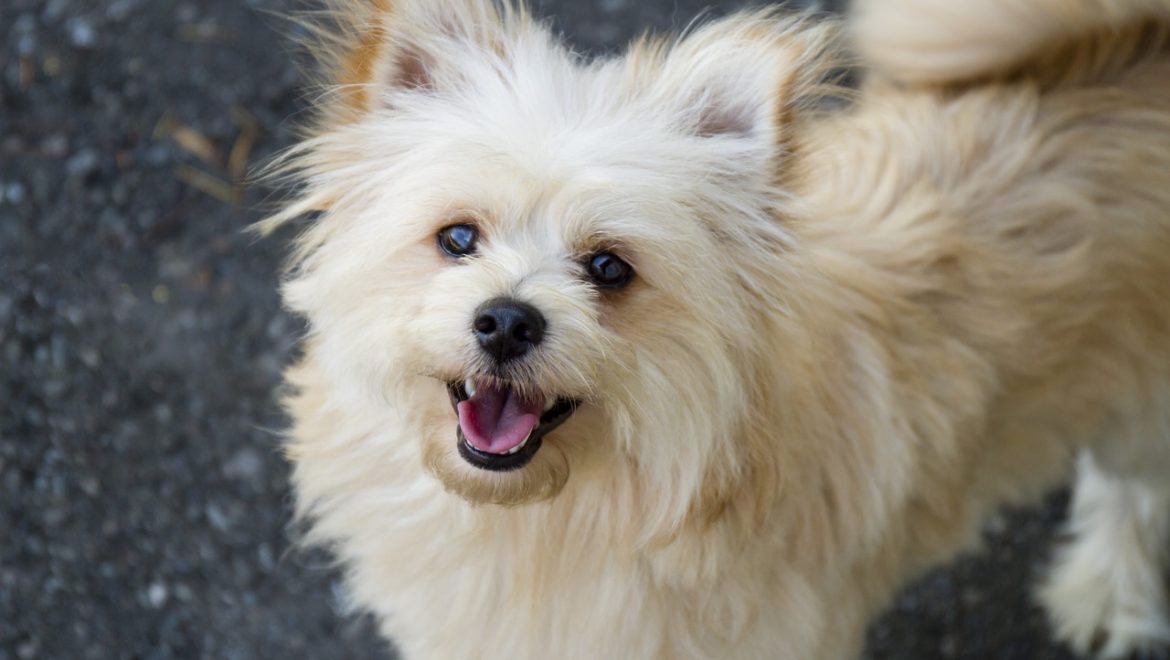 Dogs and ticks seem to be “inseparable”. Ticks attach to dogs for their blood and, while having a blood feast, ticks can transmit diseases to the dogs through the ticks’ saliva. This page looks at the life cycle of ticks, some common tick-borne disease, and dog tick prevention.

We love our dogs and ticks do too!

Ticks are parasites so they feed on the blood of their hosts. They do not run and jump as fleas do, but rather tend to hide out in tall grass or plants and hold their legs up to sense passing hosts. They are attracted to warmth and motion and are often seeking out mammals, including dogs.

When they find a warm-blooded mammal, they crawl on to them, attach their mouth-parts into the host’s skin, and start to feed on blood.

Once attached to the host, they will not separate from the host until they finish the blood feast.

Depending the type of tick, the feast can go on for a while (from several hours to several days).

On dogs, ticks can attach themselves to any part of the dog’s body, but they are mainly found around the ears, between the toes, within skin folds, and sometimes in the armpits.

It may be revolting but a heavily infested dog can have over hundreds of ticks all over his body!

Dogs and Ticks – Types and Locations

Ticks are found in nearly all parts of the USA and are especially prevalent between spring and fall.

The most commonly seen ticks in North America include:

Brown dog ticks can transmit canine ehrlichiosis and can be found throughout the southwestern and Gulf Coast states.

Deer ticks can transmit Lyme disease and canine anaplasmosis, and can be found mostly in states in the north-east, mid-Atlantic and upper mid-west.

American dog ticks can transmit Rocky Mountain spotted fever, and can be found in most states east of the Rocky Mountains, and parts of California, Idaho and Washington.

Western back-legged ticks can transmit Lyme disease and are commonly found in states in the west.

Typically, there are four life stages in a tick (eggs, larvae, nymphs, and adults). All stages (except the eggs) attach to a host for blood:

The life span of a tick can be several months, but in some species, it can last for several years.

Ticks are vectors for various diseases in dogs, such as:

These diseases are transmitted by ticks through their saliva while feeding on the host’s blood.

Most of these tick-borne diseases will take several hours (24-48 hours) to transmit to a host, that’s why it is so important to check your dog carefully for ticks immediately after having an outing in the woods or other tick-infested areas.

If you see any ticks, remove them immediately to minimize the risk of your dog getting infected with any tick-borne disease.

Signs and symptoms of most tick-borne diseases typically include fever, weakness, and lethargy. Some diseases can also cause lameness, joint swelling and/or anemia.

Depending on the type of disease, these symptoms may take days, weeks or months to appear.

The saliva of ticks can also cause allergic reactions in some dogs.

Also, some ticks (the female wood tick, lone star tick, and Gulf Coast tick) can cause tick paralysis, in which the affected dog gradually develops difficulty in walking and eventually becomes paralyzed. These signs are fortunately temporary and will start to disappear after the tick is removed.

Dogs and Ticks – Prevention and Control

Here are some ways to prevent tick-borne diseases in dogs: