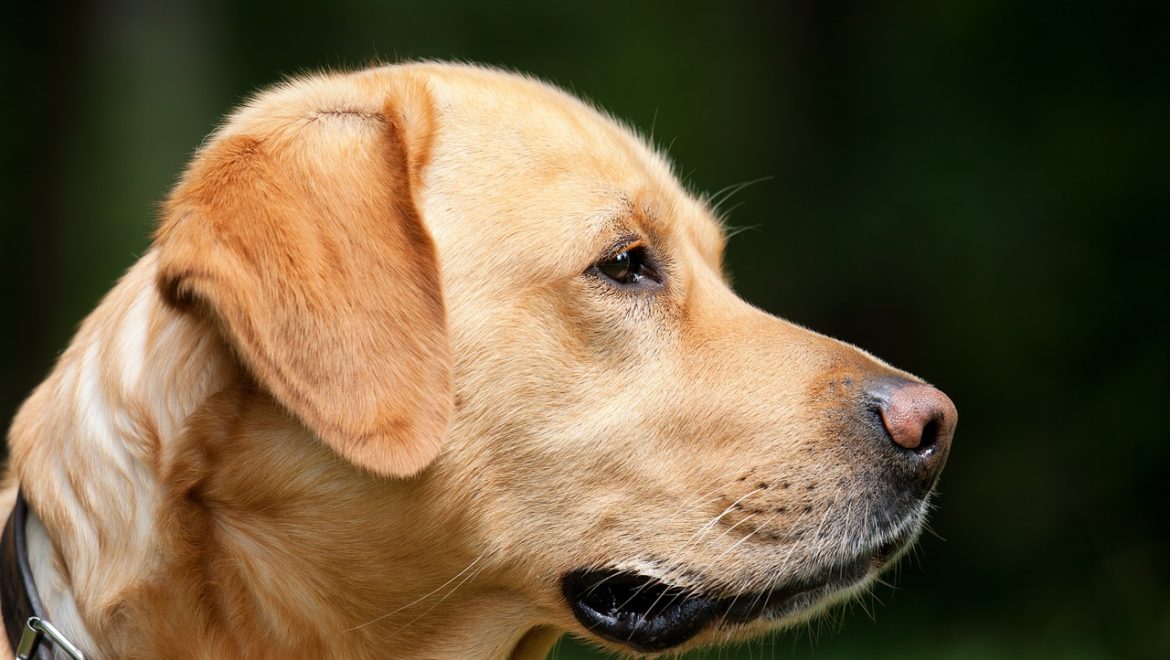 Epilepsy in dogs is a disorder in which a dog suffers from recurring seizures. This is due to an abnormal and uncoordinated firing of electrical activity in the brain, usually in one of the cerebral hemispheres. Read on to find out more about the possible causes, symptoms, and treatment of canine epilepsy.

Epilepsy in dogs can be classified as idiopathic or acquired.

Idiopathic epilepsy is one in which no identifiable cause can be found despite a thorough diagnostic evaluation. It is also referred to as “genetic” or “congenital” epilepsy.

About 3% of dogs suffer from this type of canine epilepsy and about 80% of recurrent seizures are seizures with no known causes. Idiopathic seizures can start affecting dogs when they are 6 months of age.

Breeds in which idiopathic epilepsy is believed to be inherited include Beagles, Belgiuan Tervurens, Dachshunds, German Shepherds, and Keeshonds.

Acquired epilepsy has an identifiable cause. Click here to find out the most common causes of seizures in dogs.

Three Stages of a Canine Seizure

There are three phases to a seizure episode:

Also commonly known as the “aura”, this is the phase just before the seizure occurs. You may notice that your dog is becoming more and more restless. He may pace, whine, shake, salivate, hide, or seek affection.

Ictus is the actual seizure and may last for seconds or a few minutes. Typically, your dog may collapse and fall on his side with his limbs rigidly extended. He becomes unconscious and may even stop breathing for 10 to 30 seconds.

Then, he may have muscle activities that are not coordinated – He may look like he is kicking or paddling. He will drool, chew, chomp, lose control of his bladder, and be unaware of his surroundings.

This is the “recovery” period after the ictus. Your dog may appear uncoordinated, confused, disoriented, and occasionally appear blind – He may stumble into walls. This may persist for several minutes to hours.

Diagnosis of Epilepsy in Dogs

First of all, your veterinarian will ask you a lot of questions regarding the seizure episodes, toxin exposure and previous health record of your dog.

Then, physical and neurologic exams are performed which may include blood tests, urinalysis, fecal sample tests, and X-rays. If an underlying cause of the seizure cannot be identified, the condition is diagnosed as idiopathic epilepsy.

If your dog has recurrent seizures, it is important to keep a “seizure log” in which you should write down information regarding the seizures, such as:

For each seizure episode, also try to find out answers to these questions:

This seizure log can be very helpful for your vet to diagnose and treat your epileptic dog.

Treatment of Epilepsy in Dogs

Treatment for epilepsy in dogs is usually not begun until multiple seizures have occurred and a pattern is observed (thus the important of the “seizure log” as described above). Generally speaking, a dog requires treatment if he has two or more episodes of seizures per month.

Drug therapy is used to treat epilepsy but it is not 100 percent effective and is not curative.

The goal is to significantly decrease the number and severity of the seizures while increasing the seizure-free interval between each episode.

In general, most dogs on drug therapy for epilepsy will need to continue the medication for life. Also, no matter what drug is prescribed, it is important to follow the dosage and other instructions of use carefully, failing to do so could lead to increased seizure activity.

The drug of choice for canine epilepsy is phenobarbital. It is effective in about 80% of dogs treated.

Most dogs will feel tired and sleepy upon initially taking the drug. Other possible side effects include increased thirst and increased weight. Some dog may also develop liver problems over long-term use.

Another common drug for epilepsy in dogs is potassium bromide. Although more dogs respond to phenobarbital than potassium bromide, the latter does not have the potential to cause liver damage.