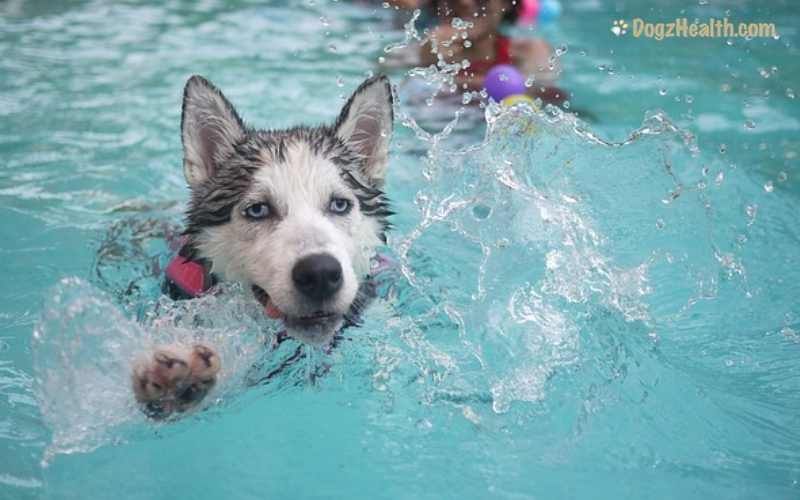 This page looks at the medicine ivermectin for dogs, in particular using ivermectin as an option of canine heartworm prevention. Learn more about how to use ivermectin to prevent heartworm infestations including dosage and potential side effects.
Ivermectin is a drug made by soil living bacteria and acts as a parasiticide. It is a drug that can kill parasites. It acts via the GABA (gamma amino butyric acid) nerve centers. GABA is a neurotransmitter.

In mammals, most of these medications that involve the GABA nerve centers are screened out by our blood-brain barrier. This screening process makes these medications rather safe for use on mammals such as dogs, with some exceptions (see below).

Usages of Ivermectin for Dogs

Ivermectin is approved by the United States Food and Drug Administration (FDA) for use in dogs as a heartworm preventative. It is sold under various brand names such as Heartgard®, Heartgard Plus®, Iverhart®, and others.

Before using a heartworm preventative containing ivermectin, your vet will test your dog for the presence of heart worms. If a dog has been tested positive for heartworm disease, then the dog should not be given ivermectin except under strict supervision of a veterinarian.

As a heartworm preventative, the medication is usually given orally once a month. The dosage for dogs is 0.0003-0.0066 mg/lb.

In addition, there are some off-label uses of ivermectin, such as using it to kill microfilaria (immature heartworms), to treat mange, and certain intestinal worms.

For these purposes, a higher dose is necessary. As such, use the drug under the direct guidance of a veterinarian.

Possible Side Effects of Ivermectin

Ivermectin is relatively safe and is considered safe to use in pregnant or nursing dogs with a few exceptions.

Side effects are rare due to the blood-brain barrier protective effect, but in some dogs, they may develop dilated pupils and incoordination.

However, dogs with the following conditions should NOT use Ivermectin:

In addition, young puppies (under 6 weeks old) should not be given this drug.

Also, many Collies and some of the other “collie-like” breeds (such as Shetland Sheepdogs and Border Collies) have been shown to possess a mutant gene called MDR 1.

This mutation opens up the blood-brain barrier and the use of ivermectin can lead to neurological signs and even death, especially in higher doses.

Due to the low dosages used in heartworm preventatives, many Collies have no problem. But to be on the safe side, it may be better to use other medications.

If you choose to use ivermectin as a heartworm preventative on your Collie, observe him carefully for about 8 hours after treatment.

As mentioned above, in low doses (as in heartworm prevention), most dogs don’t show any adverse side effects.

But if a dog has accidentally ingested high doses of Ivermectin, the drug can cross the blood-brain barrier. In such cases, it can cause toxicosis in dogs. When that happens, the dog may show such symptoms as drooling, vomiting, losing balance and falling, weakness in limbs, paralysis, and seizures.

If you suspect your dog has accidentally ingested large amounts of Ivermectin, take him to the emergency vet clinic immediately. If the dog ingested the drug in the last one to four hours, the vet will try to induce vomiting, and use activated charcoal to bind and absorb the toxins.

On the other hand, if the dog ingested the drug over 24 hours before treatment, the vet will just use activated charcoal. 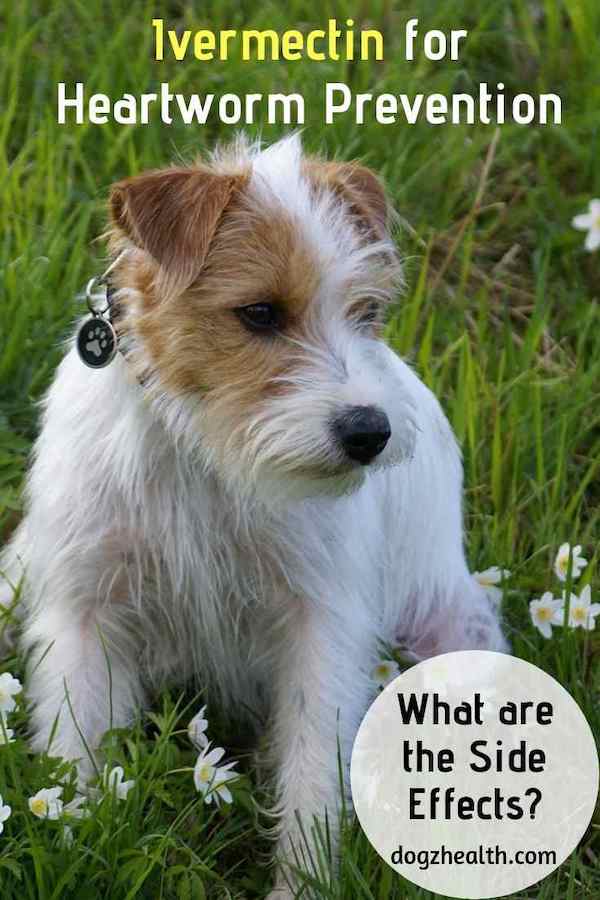