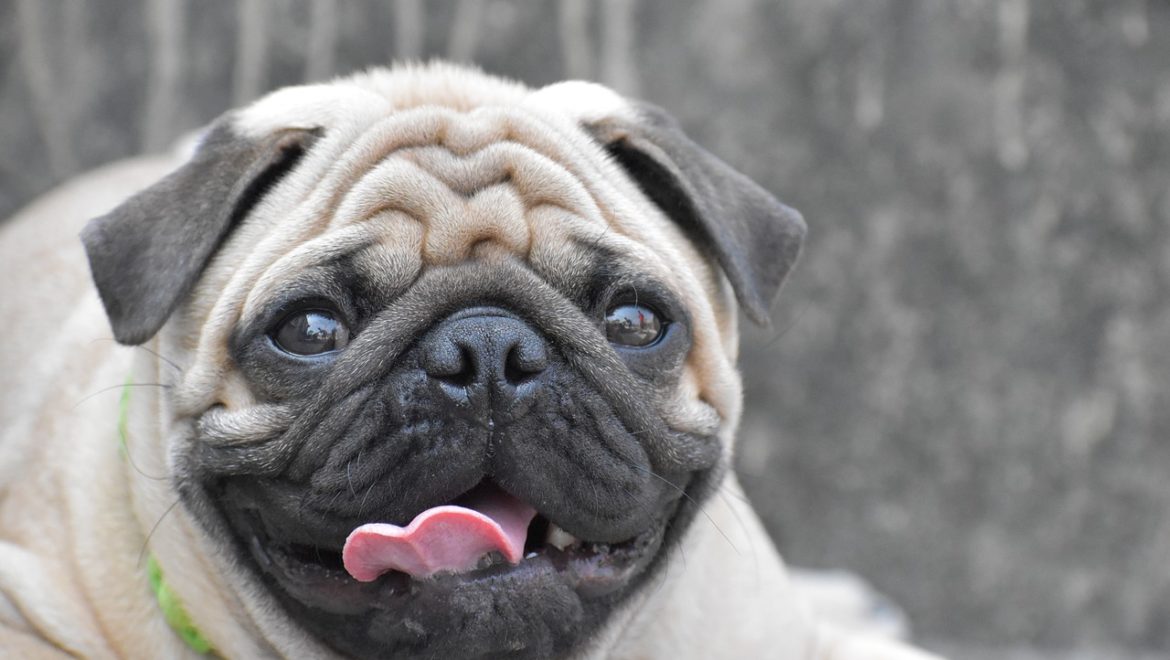 This page looks at common toxic foods for dogs, such as chocolate, onions, grapes and raisins, and other human foods toxic to dogs.

Some dog parents enjoy feeding their dogs “human foods” and table scraps, but it is important to know that some common human foods can be toxic foods for dogs because dogs have different metabolism and enzymes than humans.

Some human foods may cause only mild digestive upsets while others can cause severe illness, even death.

Before giving your dog any human foods, therefore, make sure that such foods are safe for dogs.

Below is a list of some common human foods that turn out to be toxic for our dogs. There are of course other toxic foods for dogs which are not listed here.

The bottom line is, better safe than sorry – always feed your dog high-quality dog food and dog treats. Do not feed any human foods to your dog that you are not a hundred percent sure whether they are safe for dogs or not.

We get intoxicated if we consume too much alcohol. Dogs have smaller bodies and so it is much easier for dogs to become intoxicated if they consume alcoholic drinks.

Signs of intoxication include unusual behavior, hyperactivity and excitement, increased urination, staggering or a wobbly gait, disorientation, hypothermia, seizures, coma, and cardiac arrest which may result in death.

Chocolate contains two substances that are potentially dangerous for dogs – theobromine and caffeine. Pure dark chocolates are more toxic to dogs than milk or white chocolates.

By extension, other foods that contain theobromine and caffeine such as tea and coffee are also toxic foods for dogs.

Please visit our page on My Dog Ate Chocolate for more information on toxic symptoms and treatment.

Grapes and raisins are two common foods that are toxic for dogs. They can cause acute kidney failure in dogs which can be fatal.

Symptoms of poisoning include diarrhea, vomiting, abdominal pain, and weakness. If your dog has eaten some grapes or raisins, induce vomiting immediately. Here’s how:

After inducing vomiting, take your dog to the veterinarian for further treatment.

Feeding table scraps that contain fatty foods to dogs is detrimental though the foods may not be “toxic” to dogs.

Regular consumption of fatty foods can cause pancreatitis in dogs. Certain dog breeds, such as Miniature Schnauzers and Yorkshire Terriers are especially susceptible to pancreatitis.

Acute pancreatitis causes symptoms such as sudden onset of vomiting and severe abdominal pain. The dog may cry out and have a tucked-up belly.

Other symptoms include diarrhea, yellow, greasy stools, dehydration, weakness and lethargy. In severe cases, there may be signs of shock or total collapse.

Macadamia nuts are also toxic foods for dogs. They contain an unknown toxin which affects the digestive and nervous systems and causes rear leg weakness which can range from mild to severe.

In most cases, dogs seem to recover over time, but if you can treat your dog using activated charcoal within hours of ingestion, your dog may recover faster.

Onions contain n-propyldisulfide which is a compound that can cause red blood cell damage if the compound is present in the dog’s blood stream in large amount.

If a dog eats onions on a regular basis, the dog will suffer from Heinz-body anemia which is a special type of hemolytic anemia which can be fatal. A dog who has eaten onions may not show acute toxicity symptoms, but blood tests may show abnormalities.

If your dog has ingested onions, induce vomiting and give him granular activated charcoal as described above. Then take your dog to the veterinarian for further treatment.

If a dog has ingested raw bread dough that contains active yeast, you can imagine the consequence – The yeast will cause the dough to expand in the dog’s stomach and produce gas, causing pain and possible rupture of the stomach or intestines.

In addition, as the bread rises, ethanol is produced which can cause ethanol poisoning to dogs. Symptoms of toxicity by yeast include abdominal bloat and pain and the dog will walk with an unsteady gait.Take your dog to the veterinarian immediately if he has ingested active yeast.

Xylitol is a common artificial sweetener used by people but it is toxic for dogs because it can cause a rapid drop in the dog’s blood sugar level, and possibly fatal liver damage.

If your dog has ingested xylitol, induce vomiting as described above and take him to the veterinarian immediately.